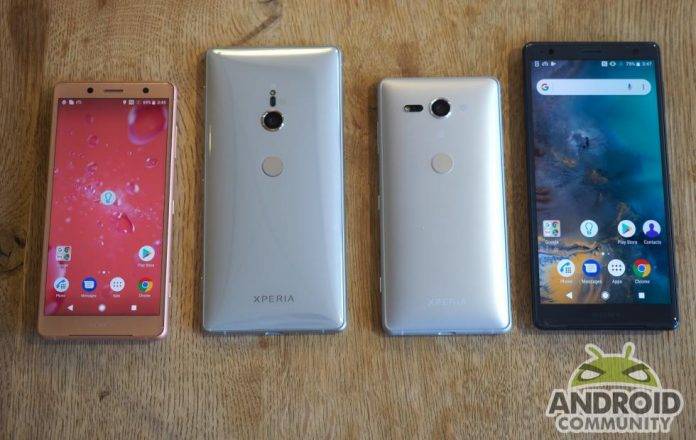 They warn you to be careful what you wish for. For quite some time now, fans and onlookers alike have wished that Sony would make bolder changes to its flagship smartphones. Well, at MWC 2018, Sony showed that change as indeed finally happened, and its names are the Xperia XZ2 and the Xperia XZ2 Compact. Now it remains to be seen whether these are the changes that fans have been waiting for or whether they’re now wishing they could put the genie back in the bottle.

The old Xperias were blocky, sharp, flat, and dated. They were, admittedly, also unique, making them stand out from the crowd, for better or worse. Those are all gone now, with Sony embracing curves on all sides save for the front. Like it’s “half-step” Loop Surface, the sides are rounded and don’t cut into your hand. New to Sony’s “Ambient Flow” design language is the curved back, glass in the case of the Xperia XZ2 and polycarbonate plastic on the Xperia XZ2 Compact. 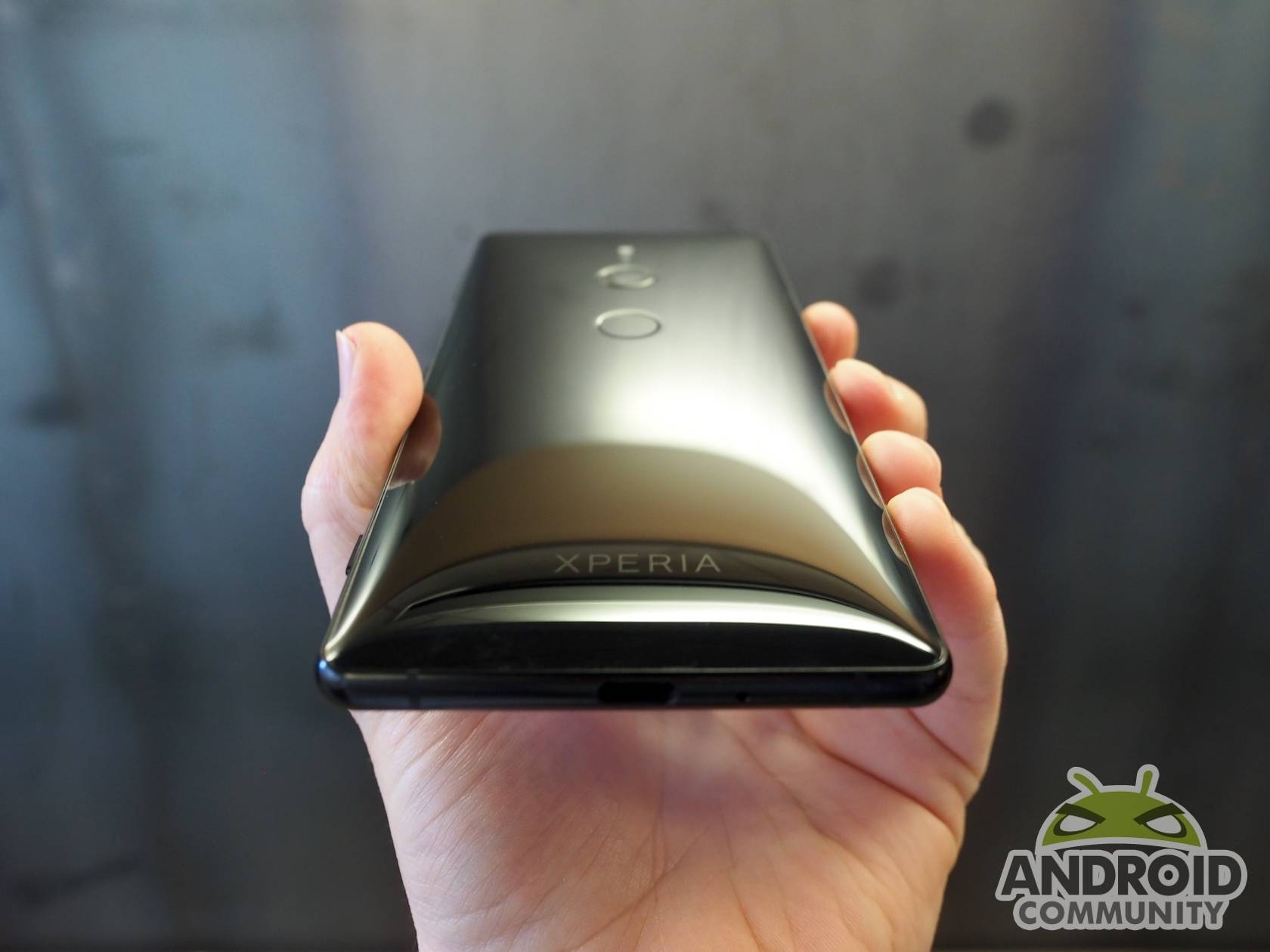 While HTC cites light as its inspiration, Sony credits a drop of water as the source of Ambient Flow’s aesthetic. It gives the new Xperia phones a softer, gentler personality but, in the same breath, makes it look thicker than it should be. Sony now also joins a pool of smartphones with similar designs. You win some, you lose some.

The big changes aren’t limited to just the overall design, though. Also immediately evident, at least when you turn the phones over, is the fingerprint scanner. At long last, Sony users in the US can have something that has been withheld from them for years, allegedly because of patents. The placement, however, is slightly lower than where most rear-located sensors would be but still better than nothing at all.

Sony’s reinvention of itself continues to the front, where it finally joins the quickly growing army of 18:9 (or 18.5:9 in Samsung’s case) screens. There are still very sizable bezels, mind, but not as massive as those on previous Xperias. But what the Xperia XZ2 and XZ2 Compact have gained in screen space they sacrificed in resolution. Both only go as far as Full HD+, giving up Sony’s much-touted 2K screens. Then again, not many really users bought into the QHD trend, much less Sony’s still impractical 4K. Fortunately, they at least retain their HDR qualities.

The one train that Sony didn’t jump on, at least not yet, is the dual camera trend. Sony continues to hold out on having two cameras on its back, which it says would have unnecessarily bulked up the phone, which already looked thicker because of its curved back. That said, it is indeed working on what is basically its first dual camera sensor, though there is no timeline nor assurance of that happening soon.

Unfortunately, that does leave the Xperia XZ2 and the Xperia XZ2 Compact at a disadvantage. They both have nearly the same cameras as last year’s model, a 19 megapixel “Motion Eye” sensor. There are some improvements here and there, like finally being able to record super slow-mo 960 fps videos in Full HD rather than just HD. It is also one of if not the first to support video recording in not only in 4K or in HDR but in 4K HDR. Sadly, the biggest downgrade is the front camera, now a measly 5 megapixel selfie shooter. 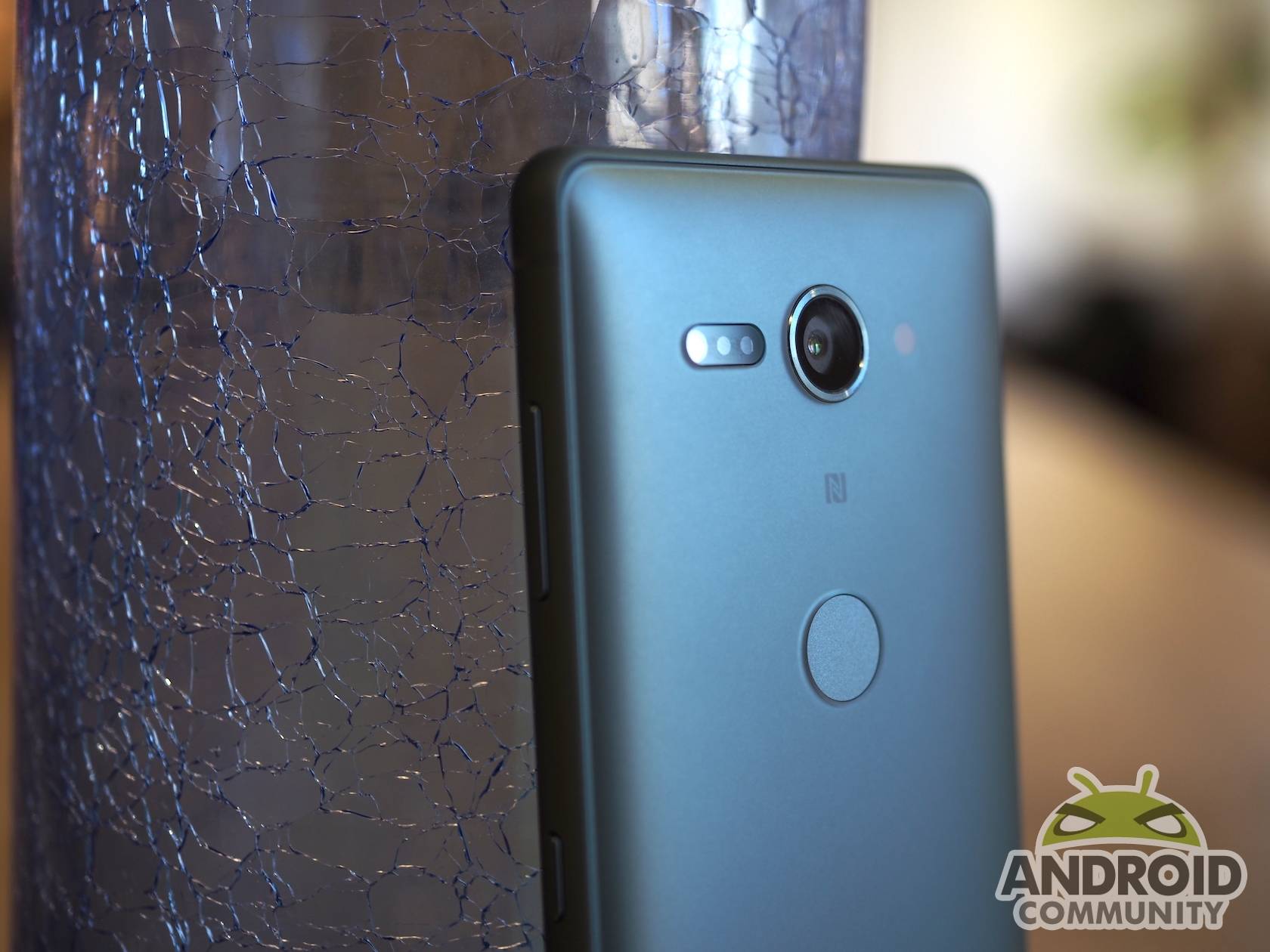 In almost everything else, the Xperia XZ2 and Xperia XZ2 Compact are pretty much premium flagship phones. And both of them are nearly identical, thankfully. Both run on the latest Qualcomm Snapdragon 845, backed by 4 GB of RAM and 64 GB of UFS storage. The smaller flagship gets 2,870 mAh of power while the Xperia XZ2 itself has a 3,180 mAh battery pack. One other thing that sets the larger model aside is the often taken for granted vibration module. The Xperia XZ2 has a new one that Sony calls its Dynamic Vibration System. Not only does it provide a wider range of actuations, it also analyzes audio, piped from Android Oreo’s official API, to match the vibration to the audio, making you “feel” the music as well. 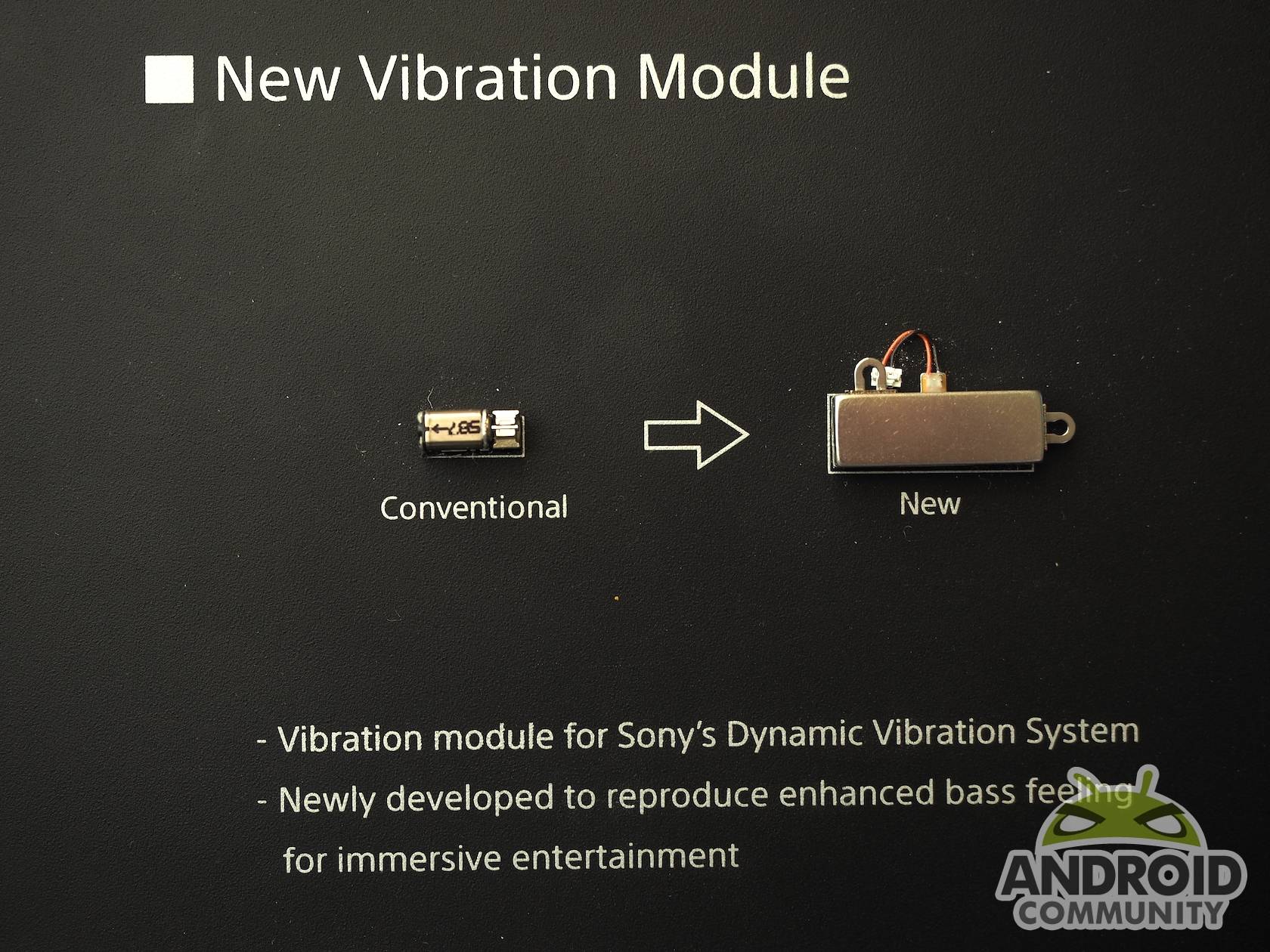 The Sony Xperia XZ2 and Xperia XZ2 Compact are set to launch sometime in spring. While manufacturers like Huawei as scrambling to get carrier partnerships, Sony remains confident that its unlocked strategy works best for its brand. Whether its new design direction will work for it similarly is something only time can tell. And time, and sales figures, will also tell whether it not too little too late for Sony to make a comeback. 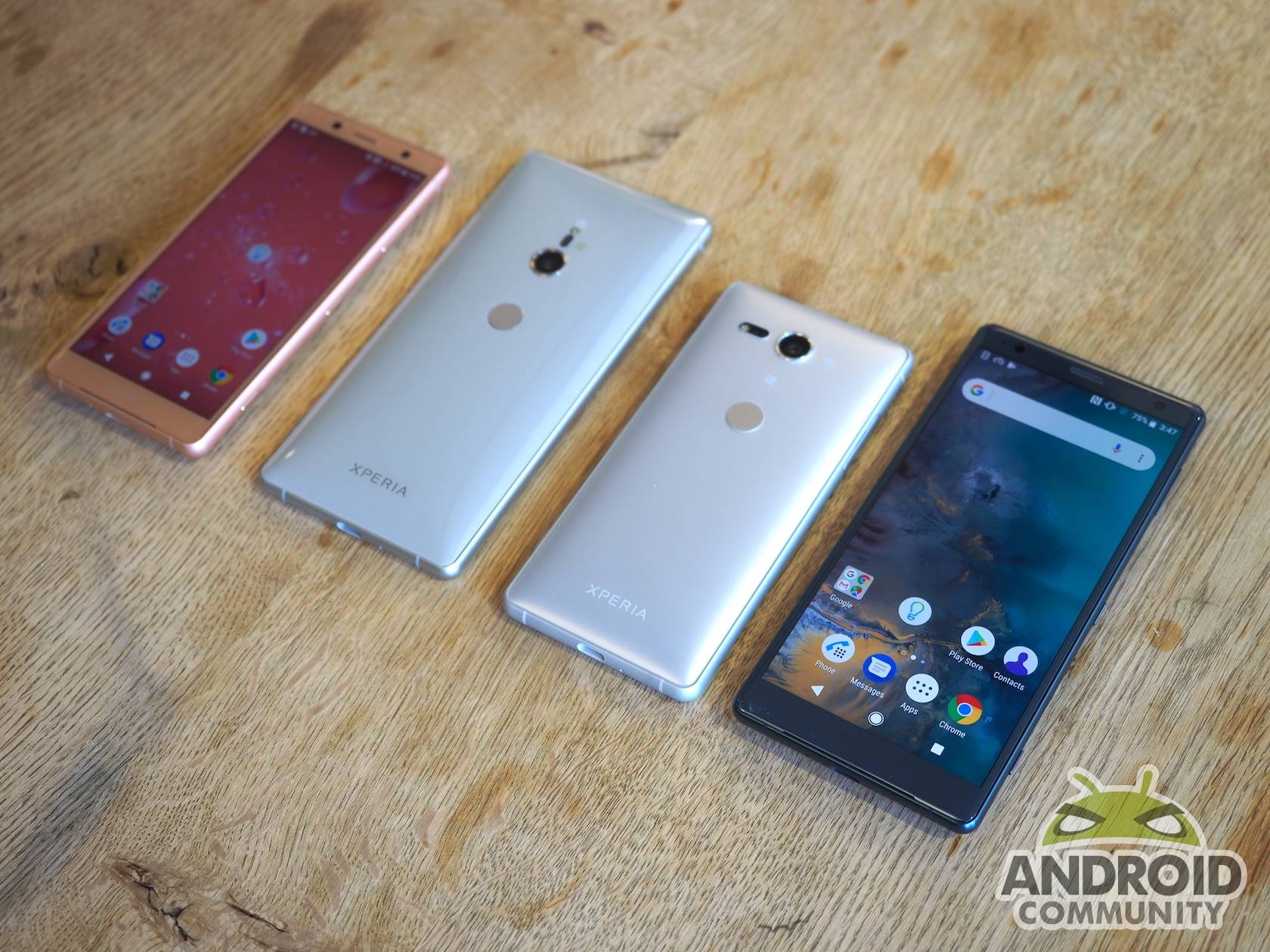