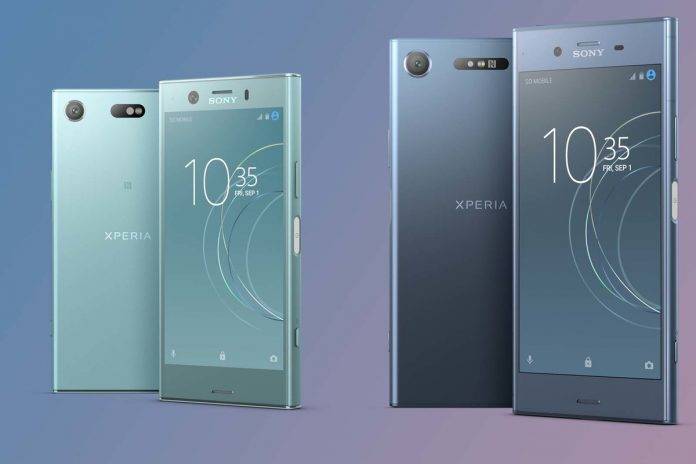 When Sony announced its new flagship – the Xperia XZ1 – you would notice that it will have software features that are somewhat better than the last flagship, the Xperia XZ Premium. One could argue that only a few hardware elements separate the two, so it would be a good question if the older XZ Premium would get updated with some of these features from the XZ1. Sony has taken to Twitter to answer these questions.

So from Sony’s answers, we can confirm firstly that an Oreo update is planned for the Xperia XZ Premium, and while there’s no reason to doubt that there would be, it’s always nice to get a confirmation. The Xperia XZ Premium was launched just a few months back, and it probably will just be software that separates the upcoming Xperia XZ1 and the XZ Premium. 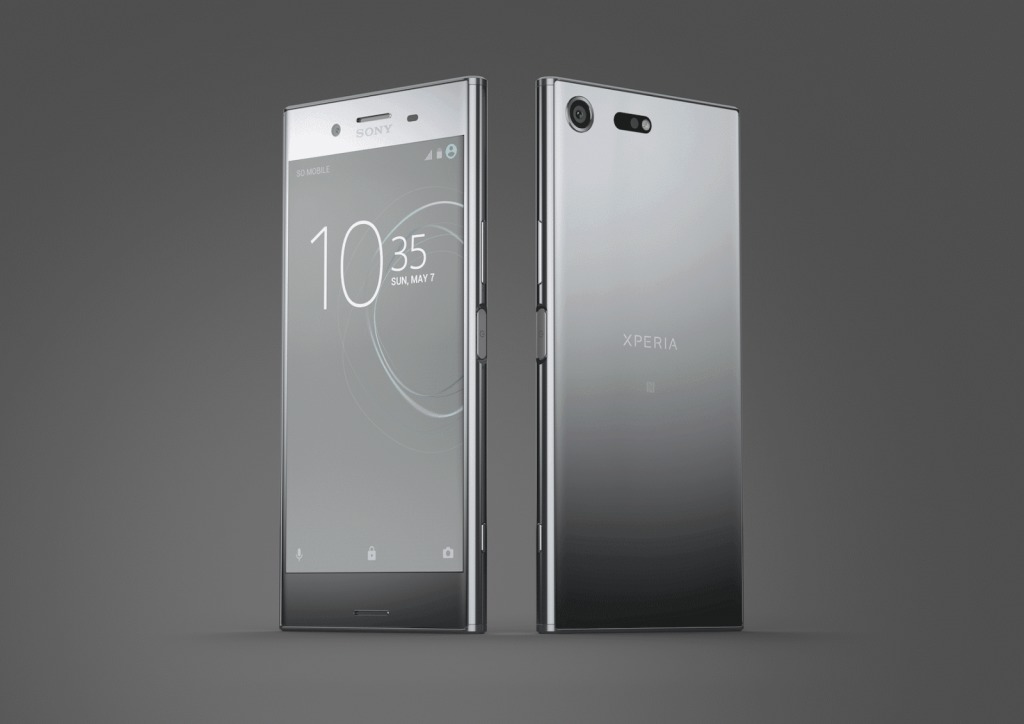 These software differences include the Xperia XZ1’s 3D Creator, an app that allows you to use your phone’s camera to scan real world items and render them in 3D. Sony confirms that this will be arriving to the XZ Premium with the Android Oreo update.

Another addition will be the Xperia XZ1’s camera goodies, such as the new camera UI, 4K video capture, white balance, and burst shots. Sony also confirms that these will be arriving to the XZ Premium when Android 8.0 rolls out.