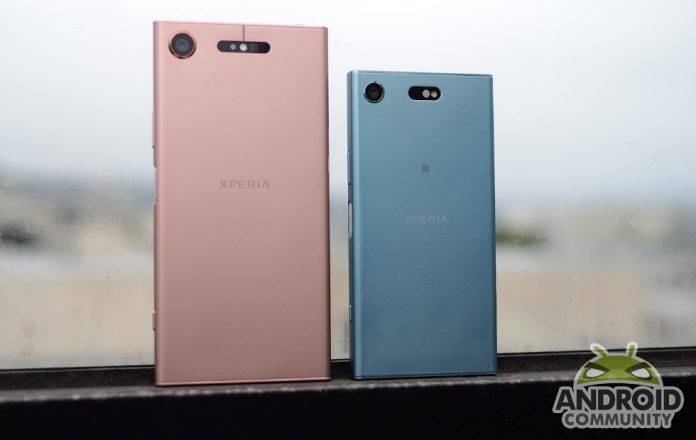 Justly or not, it’s sometimes hard to live up to the bar set high by the likes of Samsung and Apple. Manufacturers like HTC and Sony sometimes struggle to make ends meet as far as their mobile businesses are concerned. You have give Sony props, however, for refusing to budge or even refusing to change its strategy. Because while Sony has supposedly tried to streamline its smartphone portfolio, here it is again, at IFA 2017, to bring consumers more choices in the form of an all time classic Xperia XZ1 and Xperia XZ1 Compact.

All the fuss about thinning bezels is bound to tick some users off. Not everyone cares about having no borders around their screens. In fact, some might even consider bezel-less screen a usability nightmare. Imagine all the accidental activations courtesy of your inner hand. For them, the likes of the Sony Xperia XZ1 and XZ1 Compact offer a much welcome reprieve.

Although Sony has fiddled a bit with the design last year with its new “Loop Surface” language, the Xperia X family has largely stuck with a classic and easily identifiable Sony design, which, truth be told, goes a long way in establishing a phone’s identify in the midst of the a sea of nearly identical smartphones. The Xperia XZ1 and XZ1 Compact are certainly no different, though they do differ from each other in significant ways beyond just the size. While the Xperia XZ1 sports an all-metal body fitting a high-end flagship, the Xperia XZ1 Compact only looks metal, thanks to some metallic paint. 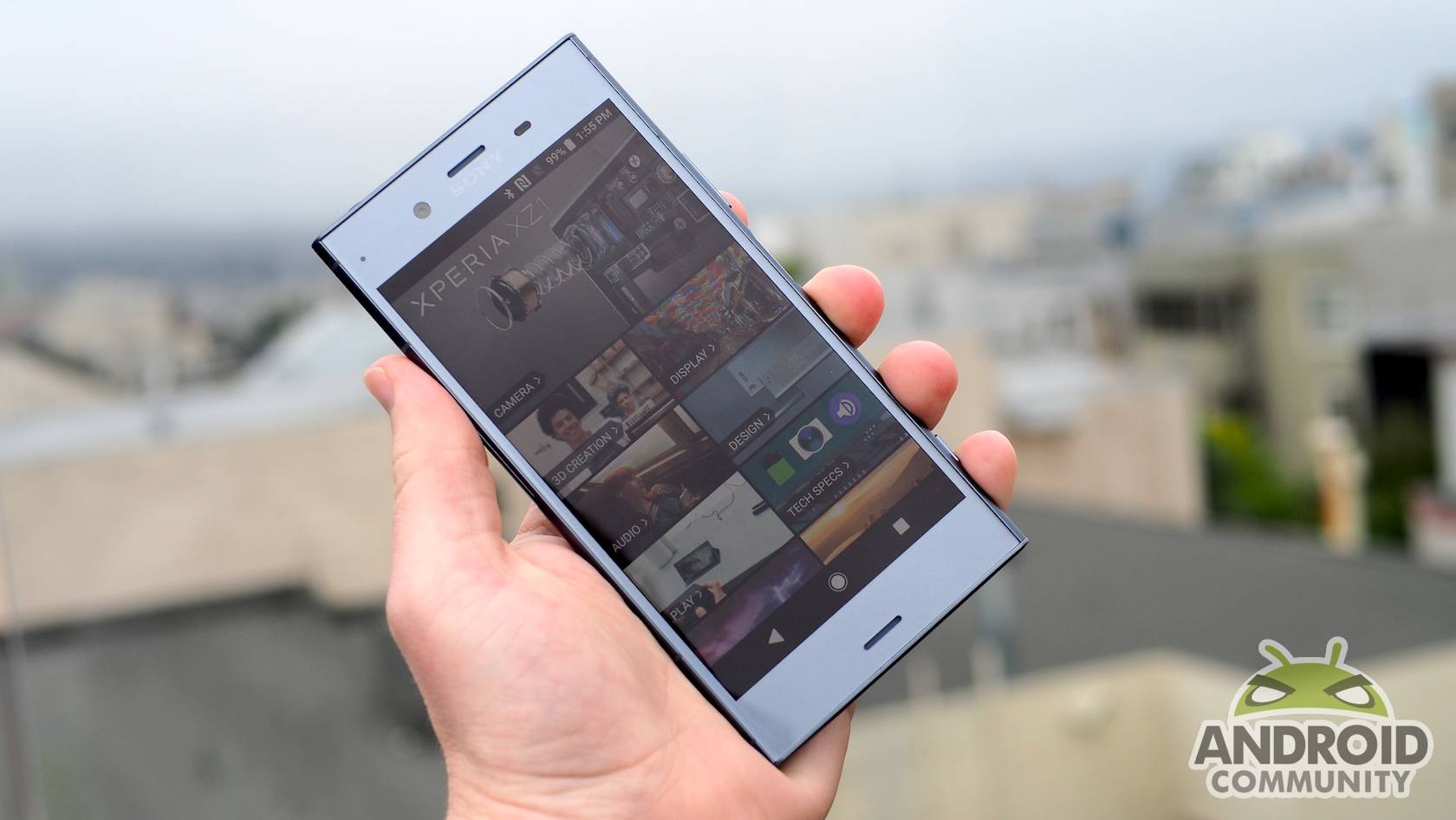 The Xperia XZ1 is premium in all things but one, its 5.2-inch TRILUMINOS LCD screen that only goes as high as 1920×1080 Full HD resolution. Then again, not really many cared for the Xperia XZ Premium’s 4K screen anyway. And some do still firmly believe that 1080p is still the way to go, except when VR is concerned. The rest of the Xperia XZ1’s specs are pretty topnotch, with a Qualcomm Snapdragon 835, 4 GB of RAM, and 64 GB of storage. The 2,700 mAh battery might be a bit worrying, but Sony is famous for its STAMINA mode in that regard. 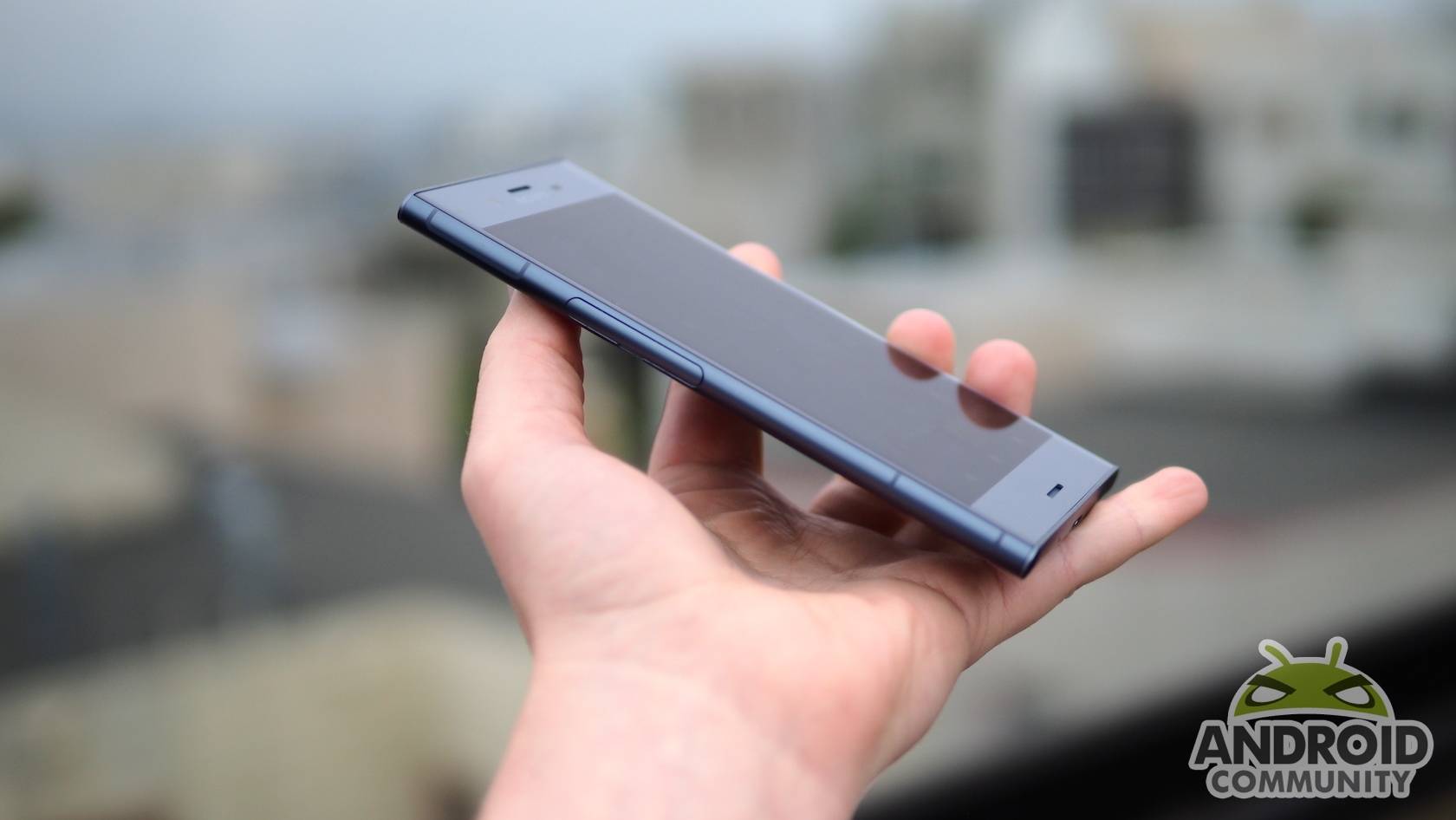 The Xperia XZ1 Compact is a mini flagship in every sense of the word. The screen is reduced in size and resolution to 4.6 inches 720p HD, an acceptable compromise for some when it comes to handiness. It has the same Snapdragon 835 and same 4 GB of RAM but only half the storage at 32 GB. Amazingly, the battery is actually the same at 2,700 mAh, despite the smaller body.

A word has to be said about the camera on both smartphones, which are also identical. Now the last remaining holdout in a dual camera world, the Xperia XZ1 and XZ1 Compact bear the same 19 megapixel 1/2.3-inch Exmor RS sensor, with the slew of photography technologies that Sony introduced earlier this year, including Motion Eye, 960 fps slow motion, Predictive Capture, Triple image sensing technology, and Predictive Hybrid AF. The one new bullet point in this list is “3D scan”, which utilizes all the phones imaging sensors to create a hi-res 3D model of an object for 30 to 60 seconds. Such a model might be useful for 3D printing or a virtual avatar. That is, if Sony actually decides to make it useful.

The Sony Xperia XZ1 and XZ1 Compact will admittedly face an uphill battle against the new flagships this half of the year. In a fast-changing smartphone market, Sony might be chided for repeatedly putting new wine into old wineskins. Then again, there are definitely those who prefer the timeless and nearly unchanging face of an Xperia phone. Hopefully Sony will have a more forgiving pricing scheme this time around. 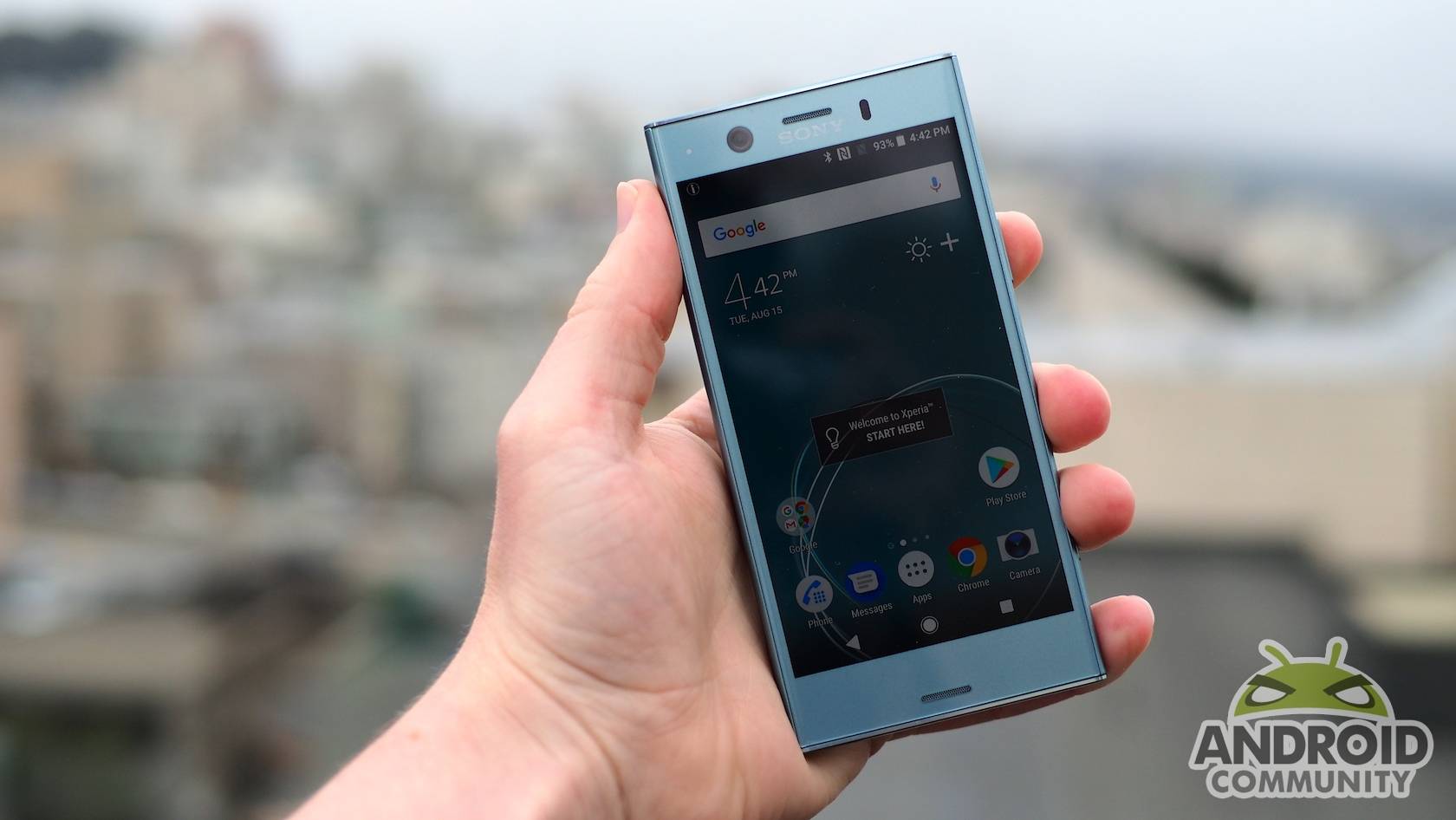