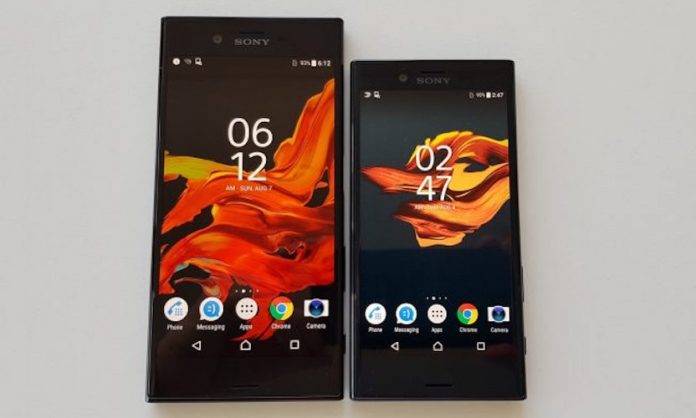 It can be confusing at times when OEMs decide not to bring a phone, variant, or a feature to some countries. It’s like some items are exclusive to a region or country. For whatever reasons, companies limit the availability of their products. Sony for example once planned on launching the Xperia X Performance in the UK despite the early announcement it won’t be available there.

We have no update on that one but we have similar news from Sony: the Xperia XZ and Xperia X Compact to be released in the US will not have fingerprint scanners. That’s both good news and bad news there. The phones will be available in the country but without one of the most important features today. The fingerprint sensor may not be a standard yet as some smartphone owners can live without it but the technology has a number of advantages especially when it comes to security.

The idea is nothing new really as we never mentioned a fingerprint scanner or sensor when comparing the two new smartphones with the older Xperia models. Actually, even when we reported the rollout of the Xperia X Compact in the UK, there’s no mention of the feature at all. That or we may have just missed it. But then the US website of Sony Mobile has already listed the phones complete with the specs–still no reference to any fingerprint scanner.

Sony Xperia X Compact and Xperia XZ will have fingerprint scanners on the power buttons. The US version won’t have the special feature as with the other new Xperia phones. Sony hasn’t shared any explanation as to why but let’s just leave it as it is.