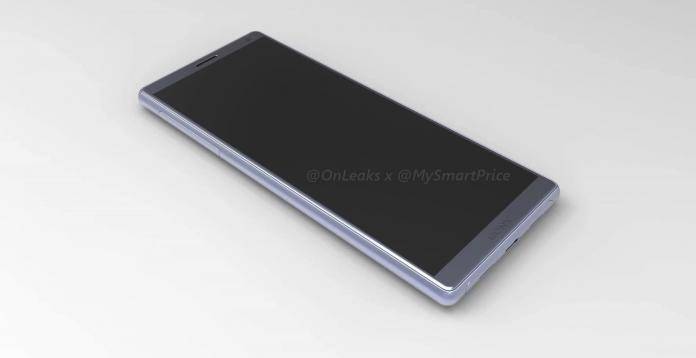 This is the first time we’re learning about the Sony Xperia XA3 but we find it interesting information and rendered images appear to be almost final. We have a feeling Sony is more than half-way done with preps and we only need to wait for the official announcement. We’re looking at a year-end launch but the Sony Xperia XA2 and XA2 Ultra were introduced only during the CES in January. Well, the next CES 2019 is three months away so there is still the possibility the new phone is right on schedule.

Like the Xperia XA2 and XA2, we’re expecting the Sony Xperia XA3 to arrive with impressive features especially the cameras. Sony is known for great cameras, lenses, and sensors even in mid-range phones. If we are to follow tradition, Sony may be launching the XA3 with an XA3 Ultra.

OnLeaks and MySmartPrice teamed up to come up with a 360-degree video and 5K renders of the new Android phones. These aren’t final and official images from the brand–just renders. 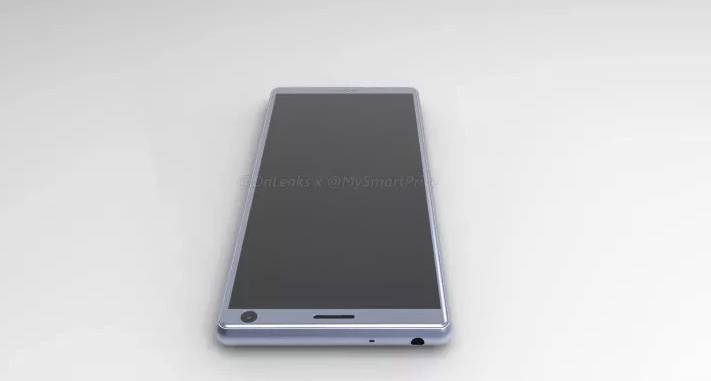 We’re taking everything with a grain of salt here but the Sony Xperia XA3 may be equipped with the following specs and features: Qualcomm Snapdragon 660 AIE octa-core chipset, 6GB RAM, 64GB onboard storage, WiFi, GPS, Bluetooth 5.0 Low Energy, and 4G VOLTE. The design will run on Android 9.0 Pie OS.