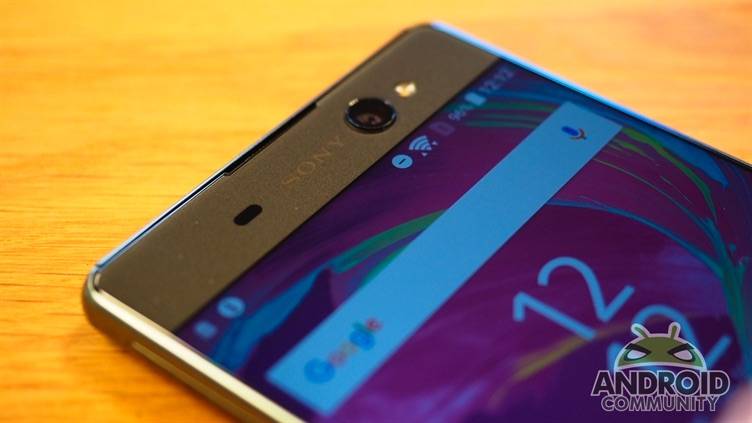 The new Sony Xperia XA Ultra is finally available in the United States. We’ve been waiting for this day ever since Sony announced that the phone will be released in the country and when it was shown off last May. True enough, the phablet with a 16MP selfie shooter is now up for purchase from online retail stores like Amazon, Best Buy, B&H, and Reagan Wireless.

The Xperia XA Ultra is an amped up version of the entry-level Xperia XA. Phone features a solid construction and an almost edgeless screen bezel as seen in our recent hands-on. To review, the device comes equipped with a 6.0-inch HD screen, 3GB RAM, MediaTek MT6755 processor, 2700mAh battery, 16GB onboard storage, microSD card slot, 23MP rear camera, and that 16MP front-facing shooter. The camera system makes it a great phone camera but we have yet to see samples and read up on reviews.

The new Xperia device is currently priced at $369 for the unlocked version but expect mobile networks to offer it under contract, with low or zero downpayment, and monthly fees for the mobile and data plan. The phablet is well within the mid-range category because of the specs and the price point.