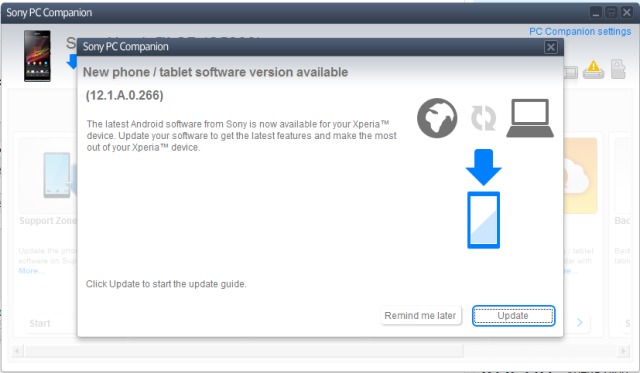 Last month, Sony teased Android 4.3 updates for a number of its Xperia smartphones. That promise has finally become a reality for Xperia SP users, at least for those living in Australia.

The Sony Xperia SP isn’t that old a device. It was announced in March last year and bears some pretty decent specs, at least for a mid-range device. That includes a 1.7 GHz dual-core Snapdragon S4, 1 GB of RAM, a 4.6-inch display with a resolution of 720×1280 pixels. Out of the box it ran Android 4.1 but today it’s getting a new lease on life with the latest version of Jelly Bean.

Australian users are reporting that a new firmware update with build number 12.1.A.0.266 is now descending on their devices. As expected, not everyone, even in Australia, are getting it at the same time and might take a while for everyone to receive it. 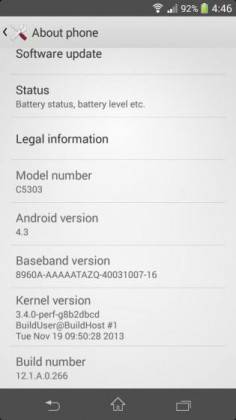 Though it’s not exactly a sure thing, this might signal that the Android 4.3 update will soon be arriving for other regions as well. But although Sony itself might have already prepared and released the update, there might be other bottlenecks along the way, particularly carriers.