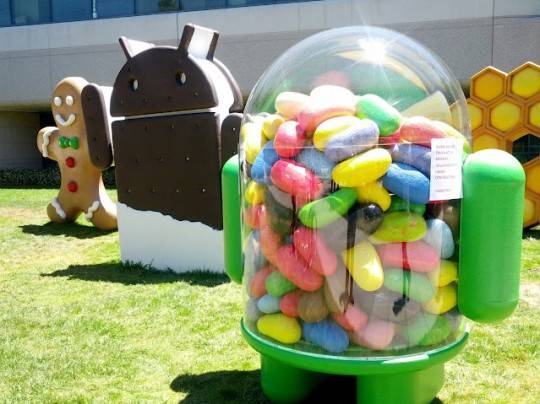 Sony has returned with another status update in terms of Android 4.3. They have yet to announce a specific availability date, however it looks like four Xperia handsets will be getting a bump in Jelly Bean in the next month or so. The devices include the Xperia T, TX, V and SP and the rough timeline points towards late January or early February.

Basically, it seems Sony still has some testing to complete in terms of this round of updates. Assuming that goes smoothly, we could then expect the timeline to hold. Of course, the real key here is to remember these updates tend to take some time to come available for everyone.

As we often see, Android updates will vary from market to market and from carrier to carrier. Or in other words, you will not necessarily see the update the day it begins rolling out to users. While updates never seem to come quick enough, it does appear Sony is making some decent progress.

After all, this round is more geared to mid-range devices and we are hearing the news not all that long after some of the higher-end devices. It was only back in late December when Sony began talking about Android 4.3 for the Xperia Z, ZL, ZR and Tablet Z.