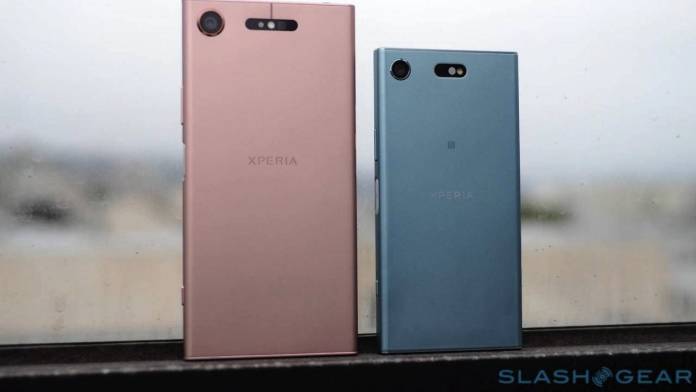 Android 10 is not widely spread yet but OEMs have been quick to update their latest smartphones. Earlier this year, some companies have already announced they would be updating devices to Android Q which turned out to be Android 10. As for Sony, it was late to tell us which phones are getting the latest Android version. A few weeks ago, we mentioned Sony may be rolling Android 10 to just seven devices. Today, we have got the exact details.

Sony will release Android 10 for the premium flagship Xperia 1 and Xperia 5 phones. The rollout will be this December. It will include the usual Android 10 features and enhancements.

In early 2020, Sony will also release the latest Android OS to the Xperia 10, Xperia 10 Plus, Xperia XZ2, Xperia XZ2 Compact, Xperia XZ2 Premium, and Sony Xperia XZ3 phones. Availability will depend on the mobile carrier or markets so don’t worry if you think yours is not ready yet.

Earlier, we mentioned the Sony Xperia Ace would get Android 10 but it is not part of the new list. We’re assuming Xperia phone owners in Japan will receive the update first. The release may also be incremental so just be patient. We can assume most Android 10 features will be part of the update for Sony phones like multitasking and multi-window support, 5G support, Live Caption, Smart Reply, system-wide dark theme, and full gesture navigation mode.