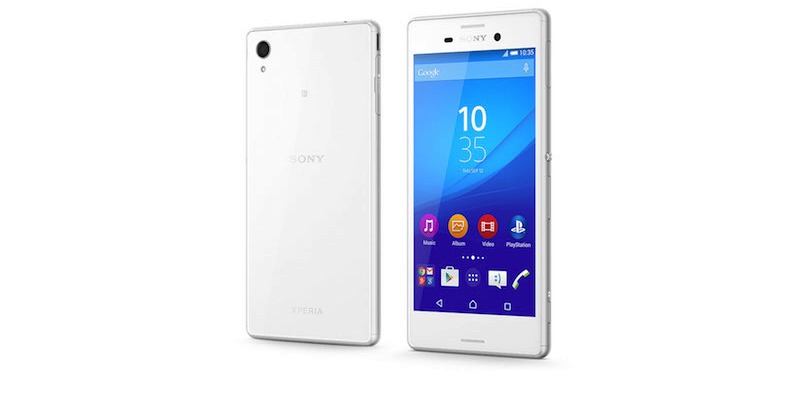 Sony fans are excited that the Xperia M4 Aqua is finally coming to Canada this June. First shown off at the MWC back in March, the phone quickly hit pre-order the same week. Phone arrived in India last May and now the rest of the world is anticipating for it.

The specs are okay but unfortunately, the 8GB is not enough. Why, the Android 5.0 Lollipop software alone is already 4GB which leaves only another 4GB for apps. The XPERIA Blog managed to get a hold of the new Xperia M4 Aqua and discovered that out of the box, free space is only 1.25GB.

We’re talking about the European E2303 model which already has about 2GB of pre-installed apps including Facebook. More than 1GB of free space is left for other media files like photos, music, and other apps. The remaining space is too small especially now that more apps are now larger in size.

Sure, you can easily delete those apps that you don’t use but some cannot be deleted from the phone. You have no choice but to leave them there and wish for more storage space. Some phones today still have 8GB as standard mobile storage but that’s really not enough. Good thing Sony also offers a 16GB variant and the phone has microSD card slot for expansion.

This may be an isolated case for the Xperia M4 Aqua but a white paper for the phone by Sony initially mentioned that 3GB is free when it’s actually less than half as we’ve seen. This is one of the first problems we’ve seen with the Xperia M4 Aqua. It’s water-resistance may be it’s best selling point but it’s a great phone with a good price. Just don’t install too much apps if you haven’t added a new microSD card or else phone may be loaded too much by the dozens of apps you are already planning to download.