We recently heard that Sony was reviving the Xperia L line of devices, after the Sony Xperia L was launched way back in 2013. The new Sony Xperia L1 carries the banner for this series, and it looks like Sony is prepping to engage the lower tiers of the market with this device. The Xperia L1 is now out and available on Amazon with a price point that won’t hurt your pocket. 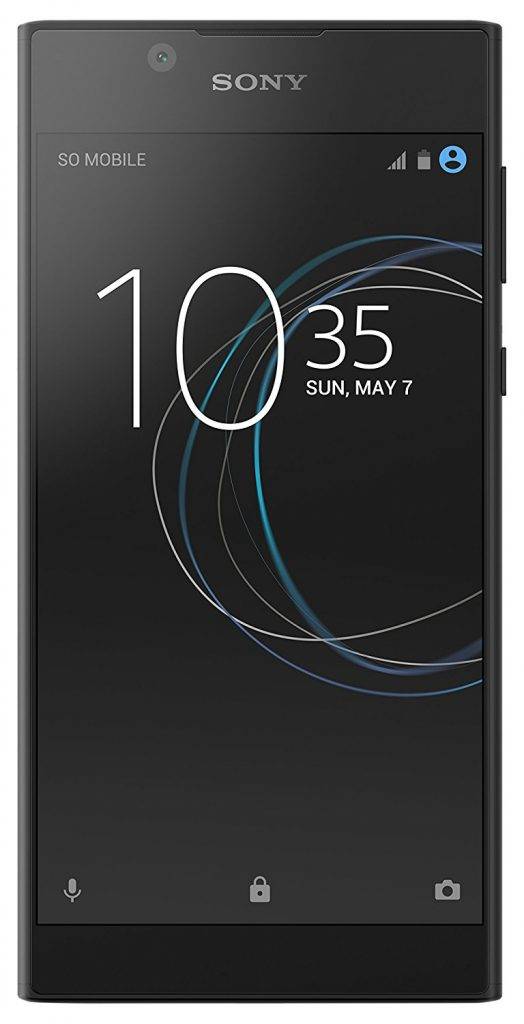 The Sony Xperia L1 is priced at USD$199 – that’s hardly the cheapest device you can get at this level, but it surely is a refreshing thing to see Sony Xperia devices at this tier. With the Xperia L1, you’ll be getting a 5.5-inch HD (720p) display powered by a 1.45GHz quad-core MediaTek MT6737T processor and supported by 2GB RAM and 16GB internal storage. It’s expandable via microSD card up to 256GB if you fancy it, and there’s a 13MP/5MP camera combo for your mobile imaging needs. 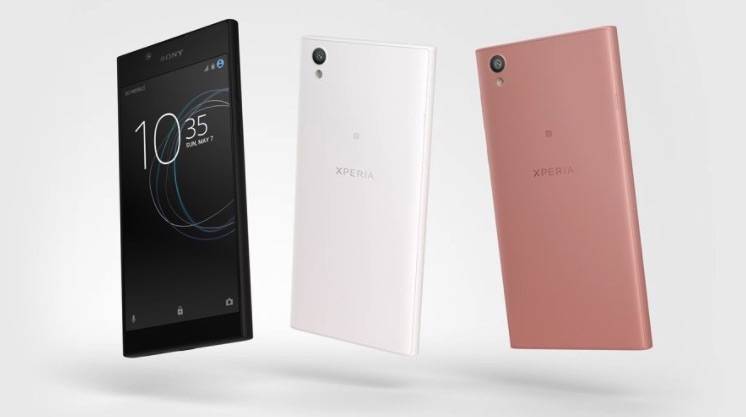 The Xperia L1 will sport the usual Sony design language, which means this midrange phone will be a looker for those who like minimalist aesthetics. The device will come with Android 7.0 Nougat out of the box, and it will have a 2,620mAh non-removable battery. Since it arrives unlocked, it will have the usual LTE bands for US network usage.

You can check the source link below if you are interested in this phone, although there are certainly other midrange phones out there below the $200 range. If you want an Xperia device at this price range, the Xperia L1 is certainly an option.