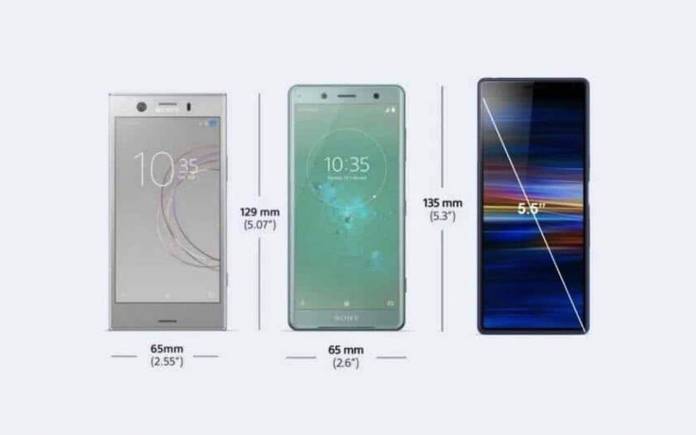 A new Sony Xperia Compact is expected to be introduced in the coming weeks. Sony usually releases a Compact variant of every Xperia model and it’s about time the 2019 phones get another sibling. Past Xperia Compact phones include the Xperia X Compact, Xperia XZ2 Compact, and the Xperia XZ1 Compact. The next-gen Compact phone is said to feature a decent 5.5-inch display plus a mid-range Qualcomm Snapdragon 665 processor. Definitely, the smartphone will only be a mid-range Android phone offering.

Sony is still surviving. We can’t say the mobile brand is thriving because it’s not but we’re glad to know the company is still serious to remain in the mobile business. New phones are in the works.

A number of Sony Xperia premium flagships and mid-rangers are already lined up for 2020. The Xperia Compact is rumored to be one. It is also said to be introduced at the Mobile World Congress 2020 (MWC 2020).

The Sony Xperia Compact may use a 21:9 screen like most of the newer phones from Sony. An image has surfaced showing the 138 × 60mm dimensions of the upcoming Xperia Compact. Details are scarce but we are glad to hear Sony is still in business. It may stop selling someday but no, not anytime soon.