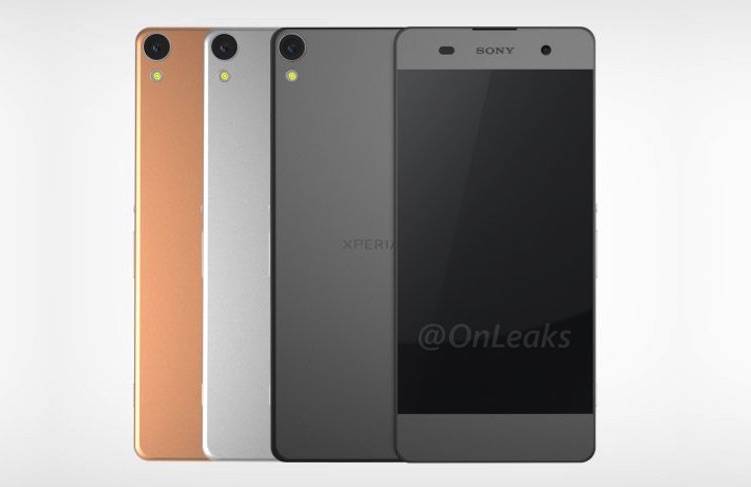 Sony is scheduled to make new announcements at the Mobile World Congress in Barcelona this month along with other phone makers. No Xperia Z6 was announced at the CES so we’re guessing again that it will be unveiled at the tech event happening in a few weeks. Aside from the new Xperia Z flagship series, there might be the Xperia C6 which is obviously will be Xperia C5’s older sibling.

Not much leaks and rumors yet except for a few photos published earlier and now this, an image render shared by OnLeaks. We all know OnLeaks when it comes to revealing stuff, he’s usually reliable but this is just a render based on the smartphone’s raw factory schematics. Looking at the image, it looks similar to last year Xperia C5 Ultra.

Rumor has it that the Xperia C6 will run an octa-core MediaTek Helio P10 chipset. Sony’s Xperia C line is only mid-range so the processor is not high-end. It’s still decent enough though to deliver great performance for an affordable Android smartphone. Nothing much on the specs but we can hope for a 1080p resolution on a screen bigger than 5-inches. The Xperia C5 Ultra’s screen is 6-inches so maybe it will be around that size.

The MWC 2016 is just around the corner so let’s just wait and see.