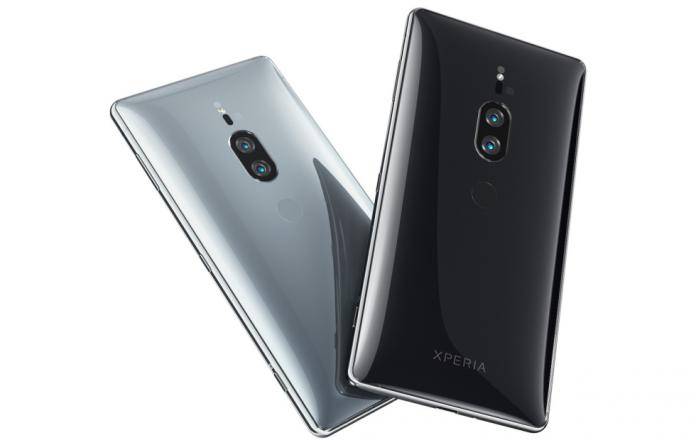 Last year, Sony made big waves with the Sony Xperia XZ Premium. It had the honor of being named as the “Best New Smartphone at MWC 2017”. We haven’t seen a follow-up to this model but we already saw the Sony Xperia XZ2 and XZ2 Compact and got our hands-on feature. Today, we’re seeing the new Xperia XZ2 Premium for the first time. As expected, it is another premium flagship smartphone that boasts of premium specs including ultra-high sensitive dual cameras that are capable of 4K HDR display and movie recording.

The Sony Xperia XZ2 Premium is an enhanced version of last year’s model with the highest ISO sensitivity—51200 for images and 12800 for video. There’s a bright live view-finder so you can see the picture before capture. The new dual sensor system is made possible by the combination of the AUBE fusion image signal processor and Motion Eye Dual camera and of course, the Qualcomm Snapdragon 845 processor enabling the phone to capture the best quality images.

Other specs and features of the smartphone include 6GB RAM, 3540mAh battery with Smart Stamina and STAMINA mode, Qnovo Adaptive Charging technology, 5.8-inch 4K HDR screen, and Corning Gorilla Glass 5. The phone is available in either Chrome Silver or Chrome Black and is already IP65-IP68iv certified, as well as, powered by Android 8.0 Oreo.

No word on exact availability and pricing but it will roll out Summer 2018 worldwide.