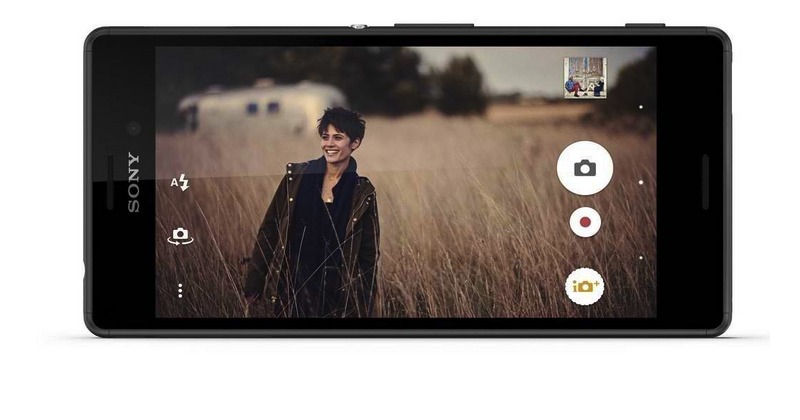 We already noted how the 8GB built-in storage of the new Sony Xperia M4 Aqua is not enough. The Android Lollipop OS alone is already 4GB and there’s more than 2GB worth of pre-installed apps, leaving only about 1.25GB space left out of the box.

The small space left has become an issue but good thing there is a microSD card slot for storage expansion. Sony previously released a white paper on the Xperia M4 Aqua and there’s up to 3GB internal storage on the E2303/ E2353 model. As we all know, that’s not actually true because M4 Aqua owners are left with only less than 2GB.

Sony has not officially made a statement but it has updated the white page just recently. The document now shows available storage is 3GB but with an added note “before you update preloaded applications”.

Lesson here? Don’t update the preloaded apps yet because they will use up more of your space, consuming about 1GB more.

We’re not sure if these preloaded apps can be easily uninstalled but we’re told some would need rooting so I guess there really is a storage problem on the 8GB Sony Xperia M4 Aqua. If you plan on getting the Android phone, get the 16GB model instead or add another microSD card immediately.