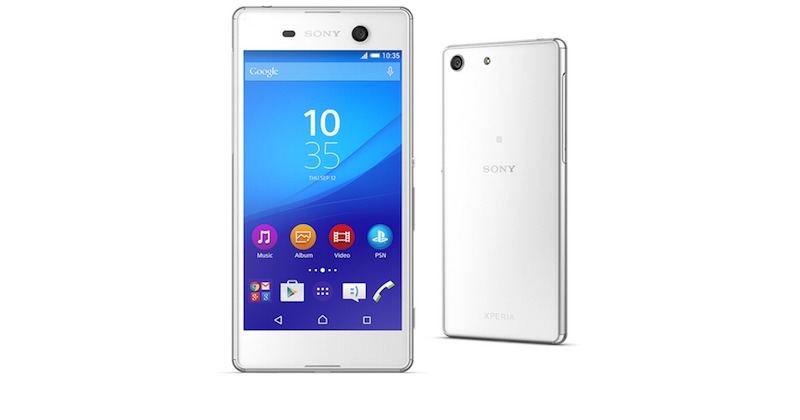 Before the month of July ended, we said that Sony would be unveiling something new on August 3 and it might be the Xperia C5 Ultra. True enough, the Japanese electronics maker has revealed the said model together with the Xperia M5. These are two new Xperias but no, they are not the premium flagship pairs we’ve been talking about the past weeks.

We learned some information about the Sony Xperia C5 Ultra last week when a user guide was sighted. As for the Xperia M5, we weren’t expecting it to arrive this early as the Xperia M4 Aqua is still fresh. Well, Sony could just be working really hard to release products as soon as ready. The Xperia M5 and the Xperia C5 Ultra are very much welcome especially after we learned of the pro specs and affordability. 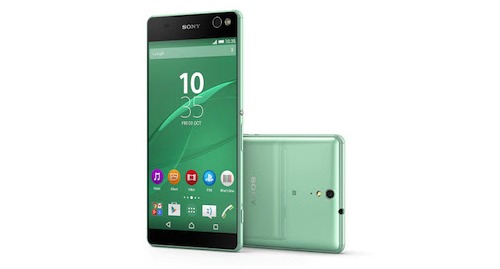 The Xperia C5 Ultra is tagged as a selfie phone with a pair of two 13 megapixel cameras. While a 13MP rear camera with Auto Scene Recognition and autofocus is not unusual, the 13MP wide-angle front-camera makes it an impressive selfie phone. There’s also a super vivid 6-inch Full HD display IPS screen, wafer-thin bezel, aluminium frame, and a slightly curved back. Phone also features a one-handed mode, a 64-bit 1.7 Ghz Octa-core processor, and a 2930 mAh battery that can last up to two days in Battery STAMINA Mode. 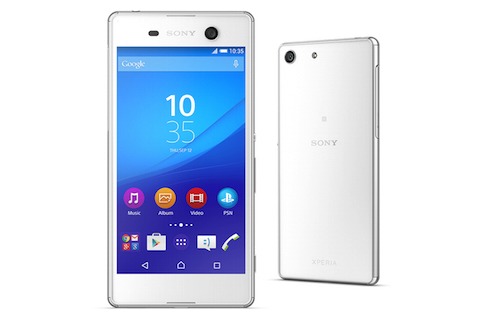 Both the Sony Xperia C5 Ultra and the Xperia M5 are considered as mid-range Android smartphones but the specs are impressive some of them can be considered for pro or premium models. No information on pricing but phones are expected to be available this August in some countries and emerging markets.