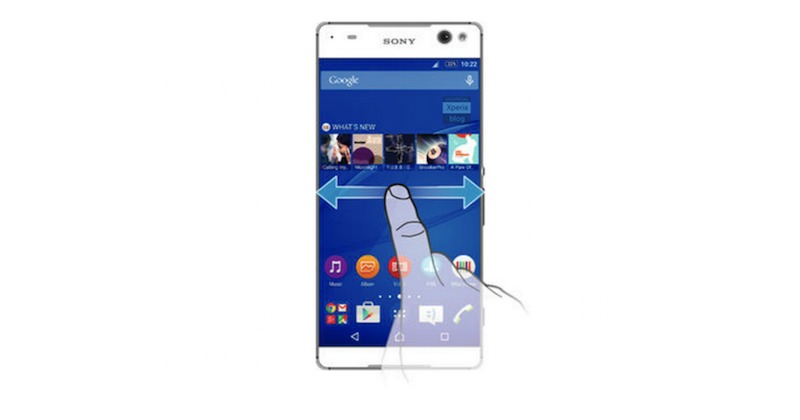 Before the Xperia Z5 or the H2 phones are unveiled, Sony is set to announce the Xperia C5 Ultra. This is the first time we’re hearing about the new smartphone but we have some hint about its existence. Thanks to a user guide that recently surfaced, giving us an idea that the Xperia C4 now has a followup. Well, that’s a quick one considering the C4 was only announced last month. Others are saying this could be the Sony Lavender but we’re taking this with a pinch of salt.

A user guide seems convincing already but we’re not confirming anything yet until Sony makes an official announcement. No other leaks and rumors, just this document that shows a bezel-less phone design. We can expect a 13 megapixel rear camera, 2GB RAM, microSD card slot, nano SIM support, a 16GB built-in storage, NFC, WiFi, and an unknown front’facing camera sensor with front-facing flash. 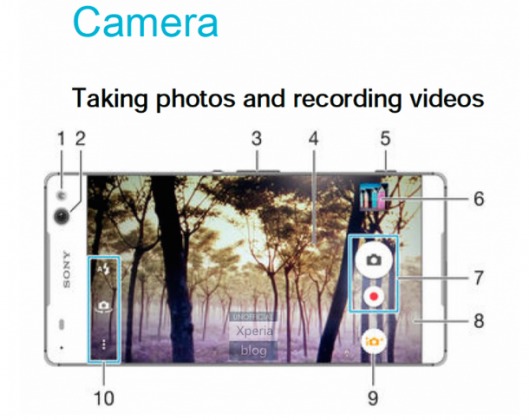 There are two model variants shown off: the Sony E5506 and the E5553. If this is really the Sony Lavender we’ve been featuring, then phone will have a 1080p resolution display, a 5.5-inch screen, and a 64-bit octa-core MediaTek MT6752 processor. This isn’t a premium model but what makes this mid-range smartphone special is the bezel-less display screen. No curved edge here but a spacious display screen is more than welcome.