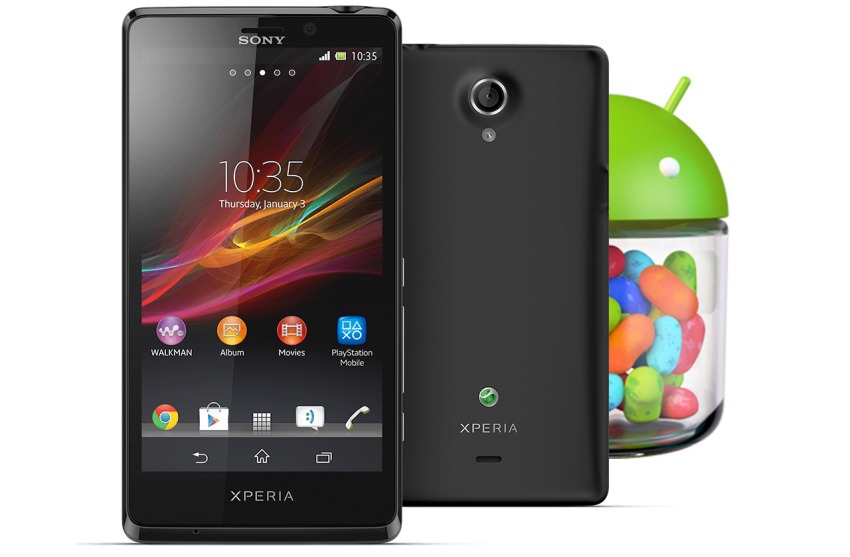 Sony details the changes that this update will be bringing in, but it’s not that different from the one that we saw for the Xperia SP. The highlight of the release is, of course, a shiny new Android 4.3 Jelly Bean and all the features and improvements that it brings, including the fruits of Project Butter as well as SELinux-based security framework.

Of course, Sony won’t be content not to also revamp its own software. Included in this update are the latest versions of its custom apps such as Messaging, Smart Connect, TrackID, and Sony Select. Of course there is also Sony’s distinct blend of multimedia experience with WALKMAN, Album, and Movies. It is also introducing a way for users to easily customize their smartphones’ appearance with the shiny new Xperia Themes, which will allow them to download and install themes from Sony Select.

What is interesting about these updates is how far Sony has taken these devices in terms of Android versions. All three launched near the end of 2012 with Android 4.0 Ice Cream Sandwich and saw an Android 4.1 update in the first quarter for 2013. And, like the Xperia SP, an Android 4.4 update for the three smartphones is still under investigation. The Android 4.3 update should be rolling out to users but actual availability will depend on the region and carrier.