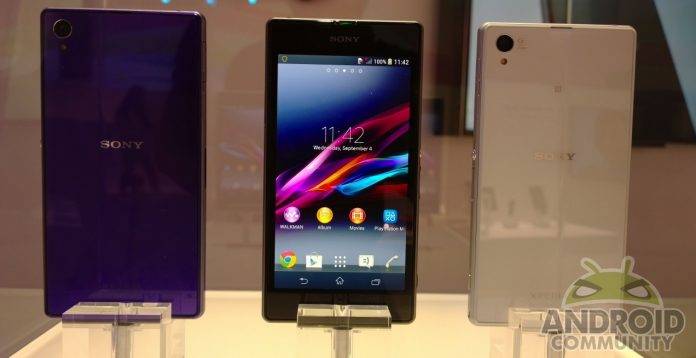 Sony Mobile just lost a class action lawsuit related to its “waterproof” phones. It’s been an issue the company has been facing since 2014. If you may remember, the old Xperia Z1 was decided not be marketed in South Africa as waterproof. Almost two years ago in 2015, Sony told the consumers not to use the waterproof phone underwater. It also released a statement regarding waterproof guidelines because the phones are not exactly waterproof.

If you own an Xperia phone in the United States, you may be receiving up to $300 according to a settlement that will have Sony paying consumers, no thanks to inaccurate advertising from a few years ago. The phones are not waterproof but only water-resistant because there have been reports of them being destroyed after some time underwater.

Sony was advertising phones as totally waterproof, using them in pools when the devices only had an IP-58 rating which was only for water resistance. The lawsuit which was filed January 2016 and a class action complaint filed on April 2017 reached a settlement which will have Sony paying owners of certain Xperia models for misrepresentation. Those “waterproof” phones are “not waterproof and are not designed for or capable of ordinary underwater use.”

If you own any of the models listed above, you can claim your reimbursement for 50% of the price you paid for the mobile device. Sony is expected to post further instructions in the coming days so wait for the official announcement.