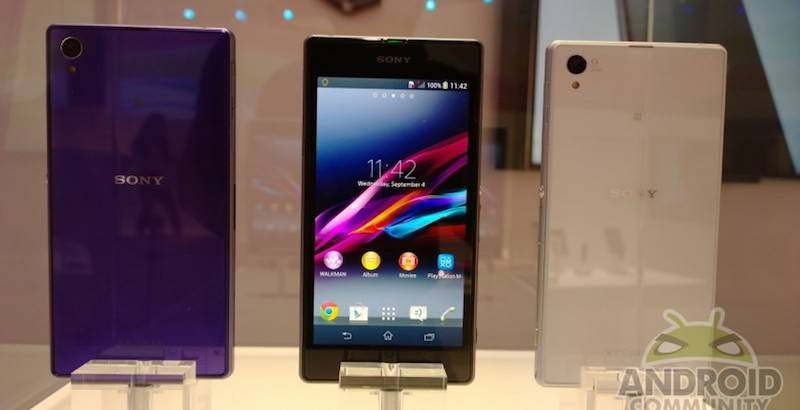 The Sony Xperia Z1 isn’t fully waterproof. This is according to a woman in South Africa who complained that her phone stopped working after using it in water. She said the ports were closed so no water could go inside the phone but unfortunately it stopped working. This despite Sony’s claims that phone is waterproof.

The woman brought her phone to a Sony repair center but they wouldn’t repair even under warranty. The carrier also refused to repair the phone because the phone is only “water resistant” as opposed to the “waterproof” claims by Sony. It’s a big problem for the woman so the $800 she spent on the handset is gone—just like that, no thanks to Sony’s false claims.

Because of this, the Advertising Standards Authority of South Africa (ASASA) made a ruling that the smartphone in question can’t be marketed as “waterproof”. Sony still insists that the phone isn’t only water-resistant as mentioned by the mobile carrier. Still, ASASA is saying there is a difference between “water resistant” and “waterproof” so Sony should be more careful next time not to mislead people, at least, in South Africa.

Sony should take note of that especially since the latest Xperia Z3 phone boasts of its high level of water- and dust-resistance. The phone is IP68 certified so it should be tough and ready for all rough use.

I totally understand this ASASA ruling in South Africa. Sony should respect the agency and comply with the rules. But seriously, why would you use your phone while in the water? Seriously?!