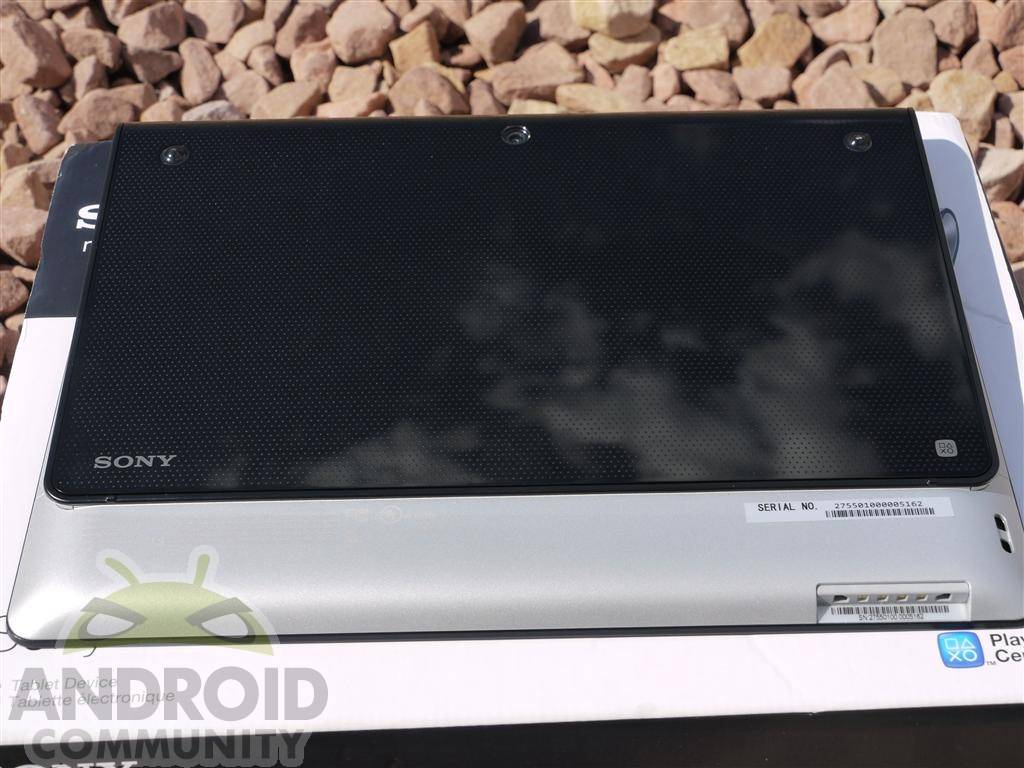 It appears that Sony’s latest Android effort, that being the Sony Tablet S, will be on sale soon, currently showing up in several online shops for pre-order and shipping on the 16th of September. This device is one that we’ve reviewed in full here on Android Community and whose close cousin the Sony Tablet P we’ve also got a full hands-on with as well. Lucky you, the first of these two tablet devices will be in your hands in less than a month if store information proves to be completely correct. Will the awesome uniqueness of this tablet set offset the costs which rival all other Android tablets?

You’ll be able to pick up the Tablet S at Amazon in both 16GB and 32GB versions or at Sony in either version as well. It appears that the 16GB version will always be going for $499.99 while the 32GB version will be going for $599.99, these prices listed at both Sony and at Amazon and will more than likely be appearing at Best Buy and Future Shop Canada soon as well, from what we understand. Now for a closer look at this tablet if you’ve not already clicked the review button above! First lets look at some videos:

Then finally lets look at the specs in-depth thanks to our Device.AC Specs and Information board conveniently plugged in right here below:

Then as a bonus let’s take a look at a collection of photos of the tablet, also courtesy of the review from Cory Gunther here on Android Community: