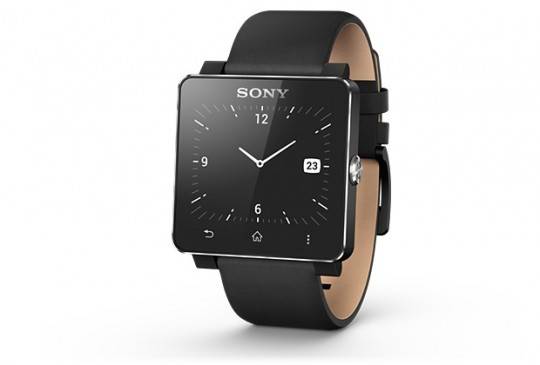 Late last month the folks from Sony announced their plans to offer a new and improved Sony Smartwatch 2 wearable device with a 1.6-inch display. One that builds on the previous generation. After initial reports suggested a July 15th release date in the UK, today that’s been pushed into September.

When Sony took the stage and announced the new SmartWatch 2 last month there wasn’t mention of a release date. Thankfully many UK retailers such as Clove came to the rescue and stated it would ship July 15th. Welp, that’s today and the smartwatch is no where in sight. However, they’re now stating the device has been delayed almost two additional months.

Clove UK has been accepting pre-orders for the last few weeks, but now are reporting that the initial release date of July 15th from their Sony distribution arm was incorrect. So whether this was a mistake or a delay isn’t yet known. What is known, is the new release date, where Clove UK has now updated with September 9th as the official release date.

The Android-powered wearable promises plenty of improvement over last years device, and hopefully once the date grows closer Sony shares more details. We’ll be on the lookout for some official information, and as usual will be sure to get one ourselves for a full Android Community review.