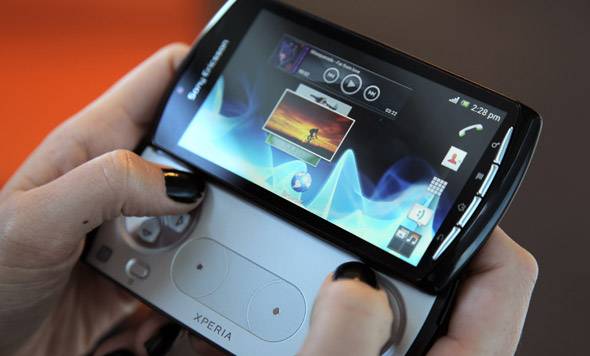 Great news, Sony Ericsson Xperia Play owners: you can go get your Ice Cream Sandwich on right now. Sony has released a beta ROM of Android 4.0 for the gaming-centric handheld, and it’a available to the poor and the gentry on their download site. Sony previously promised to update all its 2011 Xperia phones to Ice Cream Sandwich, and it looks like they’re making good on both the promise and the timetable – this beta comes after a similar program for the Xperia Arc S, Neo V and Ray.

The usual set of warnings come down the pipe from Sony : this is as-is software, with no warranties given, expressed or implied. Yadda yadda. You’ll have to unlock the bootloader on the Xperia Play before installing the provided ZIP file. But to be perfectly honest, if you’re reading this odds are pretty good that you’re rearing to go in any case. If you do intend to do an early upgrade (which the manufacturer only recommends for “advanced developers”) be a good citizen and send in any bugs or complaints via the official survey.

If Sony’s previous ROMs are any indication, the interface will have liberal doses of custom software all over the place. That said, it’s definitely worth a shot for the gamers out there: when we updated the HTC Vivid to Ice Cream Sandwich, it got a solid 20-30% boost in performance. On the other hand, some of the games that you’re used to may not be fully updated yet, so you might want to swing by their respective Google Play Store pages and see what the latest reviews are saying. Happy flashing!