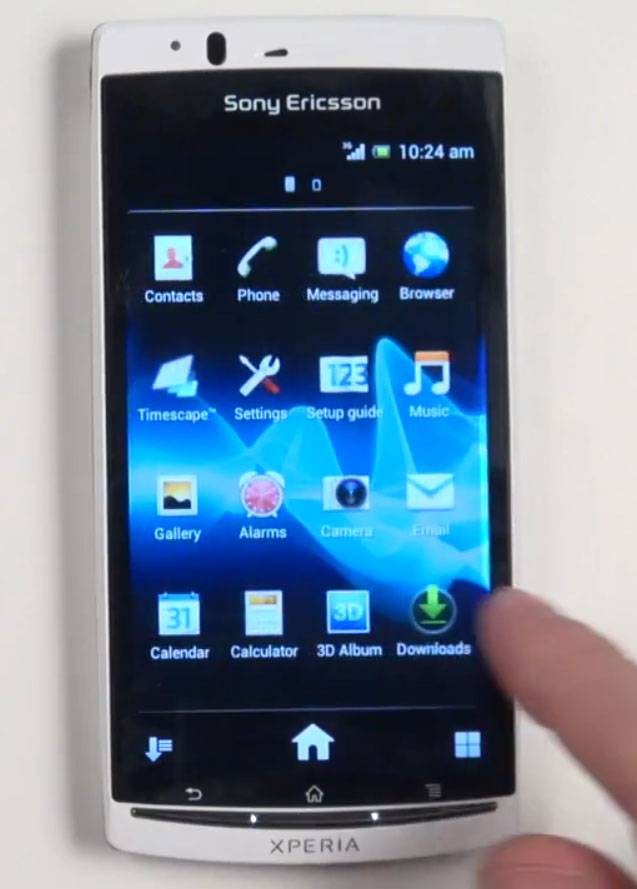 Now that’s more like it. After promising an Ice Cream Sandwich update to all 2011 Xperia phones, Sony is putting its money where its mouth is and offering early access to the beta software to the Xperia Arc S, Neo V and Ray. All three have an official Ice Cream Sandwich ROM, and anybody can download the software and install it at their leisure – though it’s recommended for “advanced developers only”. Sony offered a few alpha ROMs before, but I’ve never even heard of an Android beta program quite this ambitious. Bravo, Sony. Bravo.

Of course, you’ll have to assume at least some responsibility. Before you can install the ROM you’ll need to unlock your phone’s bootloader at unlockbootloader.sonymobile.com, which (naturally) voids your warranty and gets Sony out of hot water if anything goes wrong. Then head to the source link aboce and look for the “download and install” section and download the relevant files – note that the older Arc and Neo phones aren’t supported for the beta releases.

You’ll need to be fairly familiar with ADB and Fastboot to get the ROMs up and running, and for the moment there’s no Google Apps to be had, meaning no Gmail, no YouTube, et cetera. Sony wasn’t clear on whether or not the Android Market would be included ,but if you’re worried, it’s best to wait. Speaking of waiting, recovery-friendly versions with Gapps packages should start showing up on enthusiast forums soon, if you’re already rooted and you’d rather avoid the hassle.