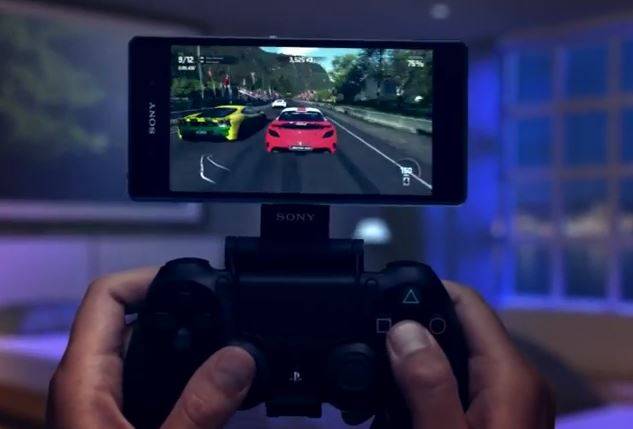 The rationale behind the Sony’s PS4 Remote Play feature was that the user would be able to play his PS4 games anywhere, provided that the place had a decent enough WiFi connection or LTE coverage. But more than that, said user had to own a Sony Xperia Z3 to be able to use the feature as it was only released to the current Sony Xperia flagship. Of course, the good people at XDA won’t let that get in their way.

Recently, XDA forum member “XperiaPlaystation” ported the unique feature so that it could be used by all Xperia devices. Now the developer has seemingly one-upped himself as he has ported the feature to any device running Android 4.0 and higher. That should be great news to anyone who owns a PS4 and a mid to high-end LTE capable smartphone.

The hack involves flashing a ZIP file which the developer has provided – that means your phone has to have a custom recovery (CWM is recommended). The developer has also provided an APK installer of the official PlayStation app. With a few steps in the recovery – such as wiping the cache and doing a reboot – you should be good to go.

We always warn people that with these kinds of tweaks, something might go wrong and it is always good to have a good solid backup to return to. Is this something you’re willing to do on your Android device? Check out the official XDA forum thread here for complete instructions. Then tell us about it in the comments section when you do.