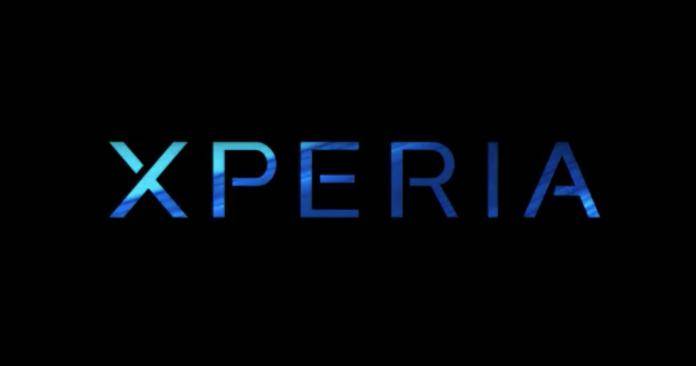 Sony is showing off new stuff at the upcoming IFA 2018. The tech event is opening this week and we know we’ll be overwhelmed with all the announcements, hands-on, and initial reviews. We already know several brands will be showing off their goods including Huawei, Fitbit, Samsung, LG, and Archos. Another OEM is teasing the public even after a number of leaks point to a new Android phone. The Sony Xperia XZ3 is set to arrive with four color options and high-end specs

Sony Mobile just posted a quick teaser for its participation in IFA 2018. A new Xperia phone will be unveiled and most likely, it’s really the Xperia XZ3. It will be notch-less.

All those things you need to know, we already shared with you. The specs are unconfirmed yet but the flagship phone is believed to come with a 5.7-inch IPS LCD display, 1080 x 2160 Full HD+ resolution, 18:9 aspect ratio, 64GB onboard storage, 6GB RAM, Hybrid Dual-SIM card slots, and a Qualcomm Snapdragon 845 octa-core processor.

The main camera comes with laser autofocus and PDAF. We’re not sure if Android 9 Pie will be ready at launch. But yes, Android 9.0 Pie will hit a number of Xperia devices once ready.

Sony says “Seeing is believing”. What does that mean? Let’s just wait and see….err, so we can believe.