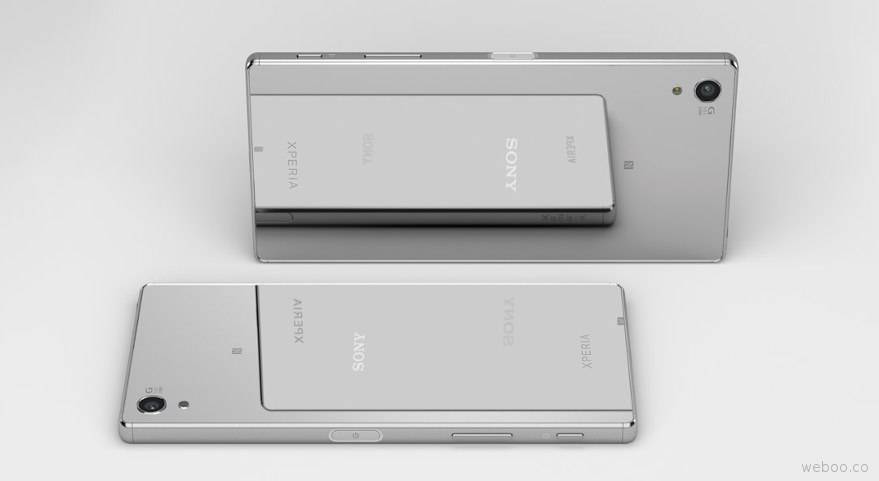 Sony is at an interesting time these days with its mobile business. Some people were actually spreading rumors that Sony might quit the smartphone market altogether, until Sony Mobile CEO Hitori Totoki put an end to those allegations by saying that the Japanese manufacturer was still committed to its smartphone business. Still, the relative weakness of the recent Sony Xperia phones in the market might mean Sony will do something new in 2016 – with rumors saying they could possibly put out just two phones.

Yep, you heard that right – just two phones for this year, and both set to be powered by Qualcomm’s upcoming Snapdragon 820. Usually, as per history, Sony will release a main flagship phone, say the Xperia Z5, then a Z5 Compact, then a Z5 Mini, then a Z5 Plus, and a Z5 Ultra. But insider rumors are now pointing to just two, and we don’t know which. 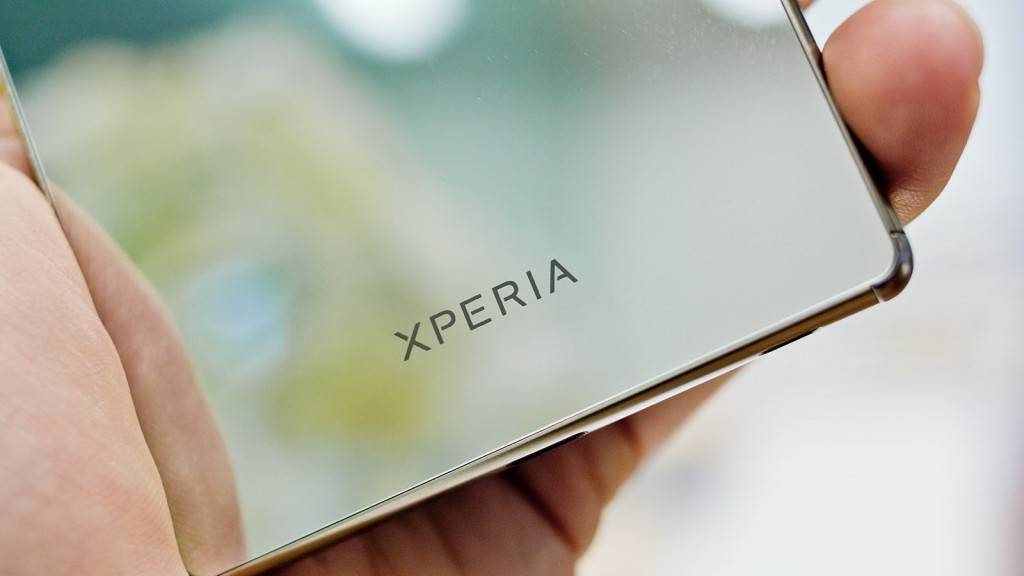 Also, insiders say that Sony will be ditching the classic – and admittedly very elegant – ceramic design of the Xperia line for a more flashy and modern metal design. Say what you want about Sony, but they still make the most visually gorgeous devices around. What they can do with metal, we will have to see.

The last bit of the rumors is that there will be no Sony phones unveiled during CES 2016, early in the year. This is a new strategy for the company, which usually has something new for the yearly trade show. The first Sony phone will reportedly launch June 2016, and the next one in October.