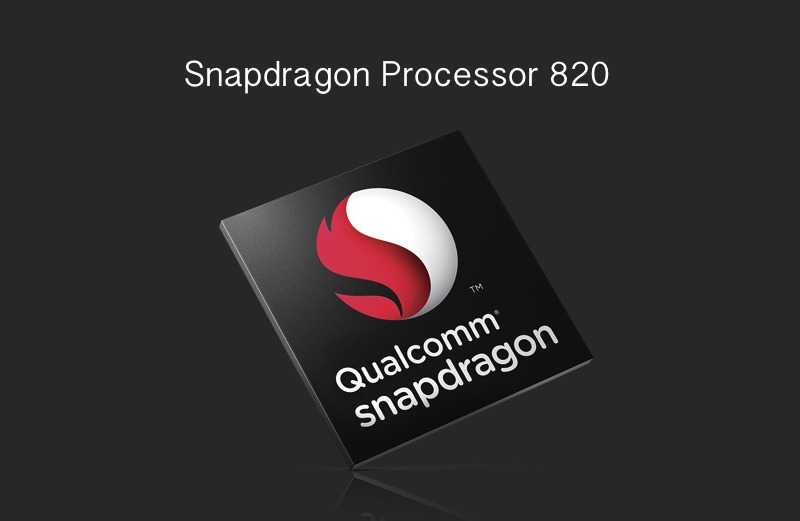 We’ve been hearing a lot of great things about the Qualcomm Snapdragon 820. As early as July, it was rumoured to be found in the ASUS PadFone S2. Specs were soon leaked and then there was a talk that the next Samsung Galaxy S7 would run on this Snapdragon 820. As for the chipset’s power, we heard that it would run on Adreno 530 GPU and feature Hexagon 680 DSP prominently.

Qualcomm was also believed to add Smart Protect anti-malware to a mobile device. Those leaks and rumors will finally be laid to rest as Qualcomm officially launched the new Snapdragon processor in an event in New York. As the latest flagship mobile chip of the company, the Snapdragon 820 was shown off. The company described the new chip with enhanced audio quality and visual quality. It’s faster too allowing more immersive mobile experiences, more efficiency in interacting with devices, as well as, longer battery life, more reliable security, and stronger connectivity.

During launch, Qualcomm showcased a photorealistic rendering of a Paris apartment. Video graphics were stunning and very detailed, thanks to the Kryo CPU, Adreno 530 GPU, and with the addition of Epic’s Unreal Engine (UE4). Qualcomm enumerated how realistic graphics are created, taking consideration the following: High Dynamic Range Rendering (HDRR), Dynamic reflections, Screen space reflections, Realistic color and lighting, Simulation of the light adaptation of the eye Temporal anti-aliasing , and Preservation of details due to lower contrast.

The Snapdragon 820 also features ‘Low Light Vision; (LLV) that compensates for motion artifacts and HDR scene. It brings noise reduction and adaptive brightness to images captured in low light conditions. The processor also features ‘Snapdragon Scene Detect’ that analyses and classifies images into types and categories so they are organized in photo gallery within your device.

As for audio, Qulacomm showed off what Immersive Audio is all about. The chipset can bring surround sound audio to any mobile device so even if you don’t have any speakers or headphones, you can have an ultra clear, sharp, and immersive audio experience.