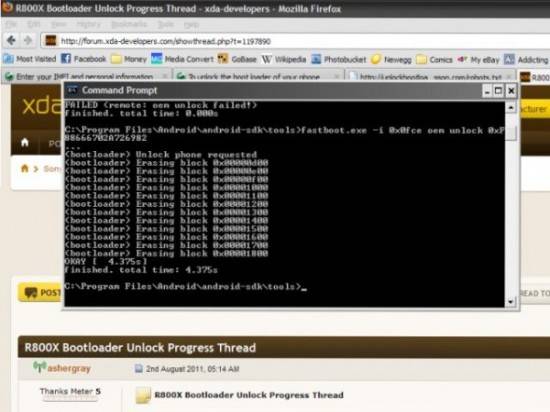 We aren’t sure how active the entire Xperia Play development community is but we did hear it will be getting CyanogenMod 7 soon so that is a start. Some new breakthroughs over on XDA are showing that users soon might be able to root and unlock the bootloader on the gaming phone.

The Xperia Play hasn’t received a lot of love since it first launched but you can read out full review here. Our man Chris Davies also reviewed it for SlashGear. If you look at the image above it appears the dev community has been able to unlock the bootloader, a good sign indeed. 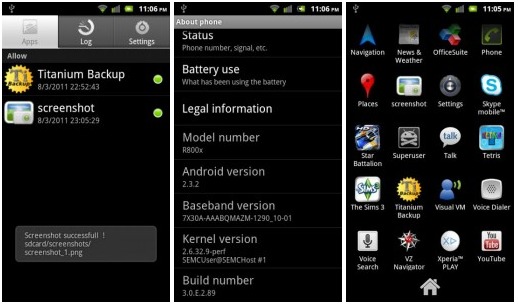 Then the image above shows that all important superuser app, as well as the highly popular Titanium backup. Soon Xperia Play users can backup all that game save data and flash custom roms and Cyanogenmod 7 all while being able to restore their precious gaming sessions. Sony did provide an unlock tool for many of their devices but the Verizon and other Xperia Play’s did not get the join that party so now its up to the developers. For all the details make sure to follow along at the XDA thread in the via below.