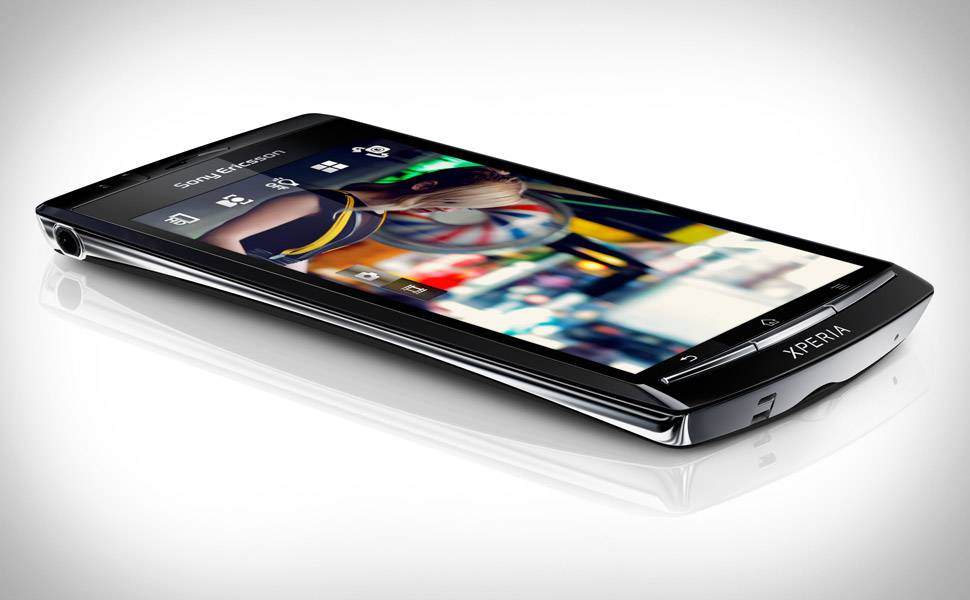 We’ve heard rumors and even seen pictures of the next Sony smartphone rocking a 1280 x 720p HD display but now we have a few more on the horizon. In a set of user agent profiles that were leaked we can now confirm the Arc HD (LT26i) will run Android 2.3 Gingerbread and has a 720p HD display just like the recently leaked photos suggested. Along with that we have a few more profiles also leaked.

The pictures can be seen below in the gallery for more details and if you’d like to view the UAProfiles yourself. Along with the Xperia Arc HD mentioned above another profile suggests Sony has a 720 x 1280 device in the works (LT28at) and a few more regular resolution 480 x 854 smartphones on the way too. According to the leaks these will all be running on ARM Cortex A8 processors and will run Android 2.3 Gingerbread. Sony has committed all current and future phones will be updated to ICS so that shouldn’t be a concern for too many users. 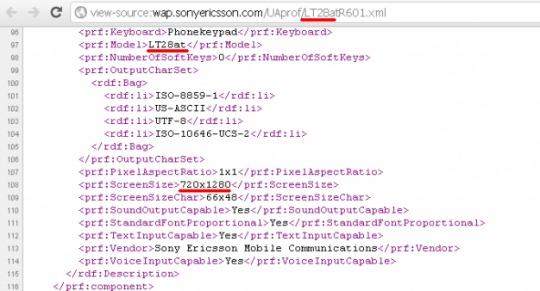 If the device listed above follows current Sony Ericsson trends it has a higher codename (LT28at) than the recently seen Arc HD (LT26i) so chances are we could be seeing another top end flagship phone from Sony coming soon. Sony recently bought out Ericsson’s half of the company but we haven’t heard anything else regarding that, maybe we’ll see a few SONY branded smartphones come early 2012 rocking Android 4.0 Ice Cream Sandwich. For more details and the rest of the leaked user profiles head to the source link at the via below. 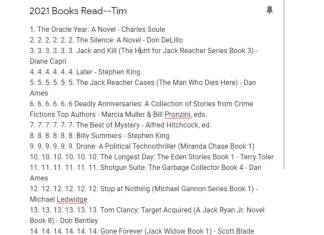 Ida Torres - January 19, 2022
If you use Google Keep to write down notes, to-do's, and various other lists, you probably will not want to have this strange bug...