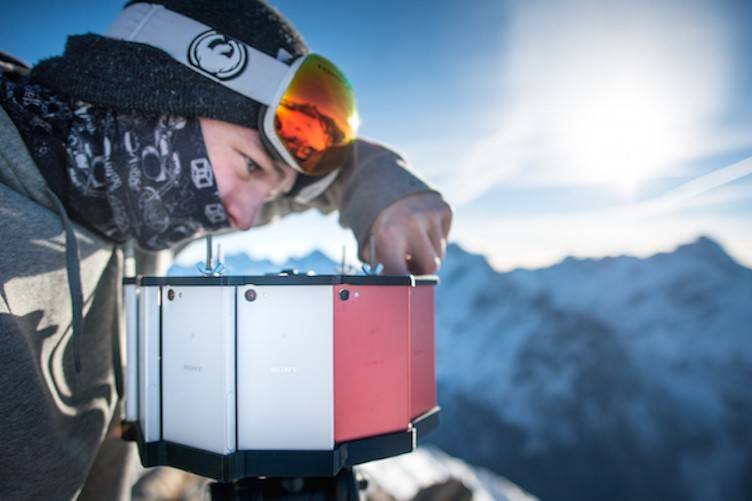 Sony definitely has a winner in the Xperia Z5. The long wait was worth it from the Xperia Z3 and then getting a major boost with the Z5. In between, the Xperia Z3+ or the Z4 in Japan, was enhanced but not as good as what the company did with the Z5. The latest flagship phone has been impressing the mobile industry especially when it comes to imaging, thanks to the 23MP camera, said to be Sony’s best camera phone yet.

The past months since its launch September last year at the IFA 2015, the Xperia Z5 has receiving positive reviews and even taking the top position at DxOMark mobile image and video benchmarks. And then there’s the 4K media on demand on the Xperia Z5 Premium, making it the first 4K smartphone in the world.

We’re not sure when and how other brands will top that so we’re guessing Sony will be the one to beat it’s own record with the next Xperia Z6. Well, we’re not sure about that yet because 2016 is Sony’s make-or-break year. No, we still don’t have early rumors and leaks yet because it’s really too early to say.

To keep the momentum and prove that the Xperia Z5 really has the best camera, a team went on on a photography trip to Rise Ski & Snowboard Festival in France. Using twelve (12) Xperia Z5 Compact handsets, photographers where able to produced a 360 degree video of the view.The videos are filmed in 4K that means a very high resolution.

The 4K videos where combined together and then edited to create an enjoyable 360-degree 48K video showing the slopes, slalom course, and the beautiful panorama. The result is an interactive video that is best viewed using a VR headset like a Google Cardboard. Sony is showing the said 360 degree video at its booth in Las Vegas so check it out if you’re at the CES floor this week.