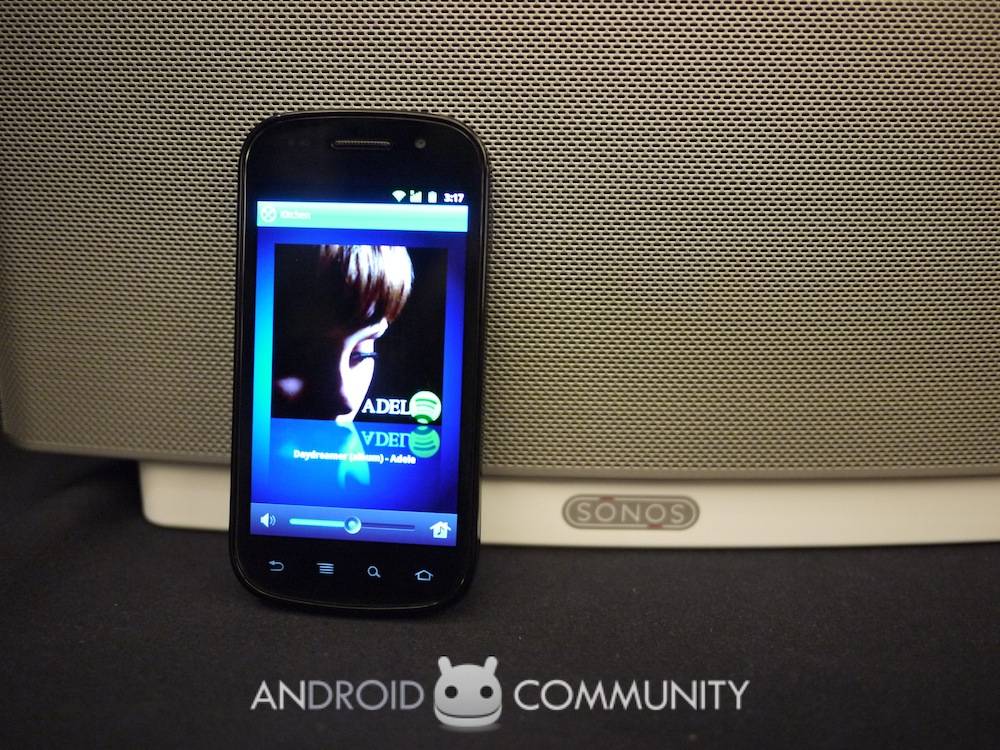 Sonos has confirmed delays in the release of the Android controller app, which will now arrive sometime in April. Originally the company had promised to release it this month.

“We know you’re anxiously awaiting the Sonos Controller for Android. Unfortunately, testing the app is taking a bit longer than we anticipated” Andrew Schulert, Vice President of quality at Sonos says. “The latest addition to our free controller line-up won’t arrive until April, but when it does, it is going to rock.”

More info on the app here.