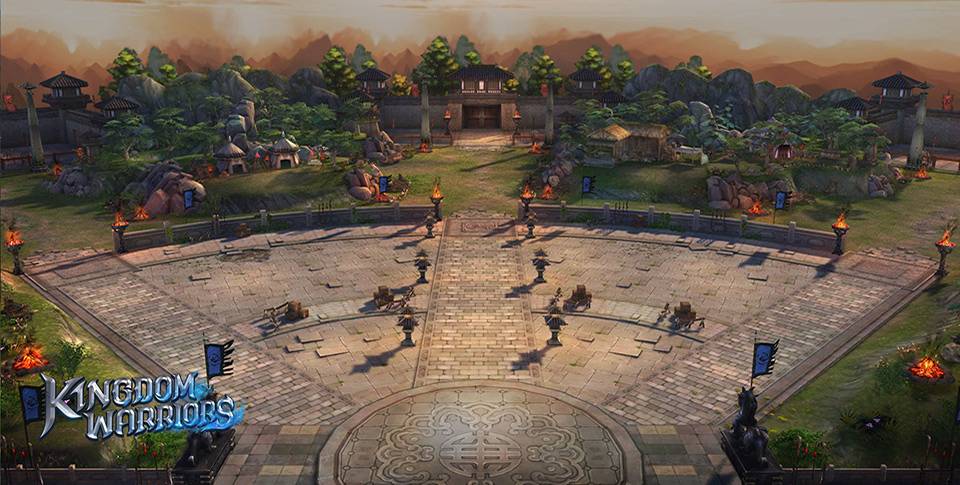 If you enjoyed Snail Games’ recent martial arts-infused games like Taichi Panda and Age of Wushu Dynasty, you might be interested that they have another martial arts MMORPG out called Kingdom Warriors. But this is not your usual MMORPG, or so Snail Games says. You’ll be finding some genre mashups in the gameplay, so it might be interesting to check out. 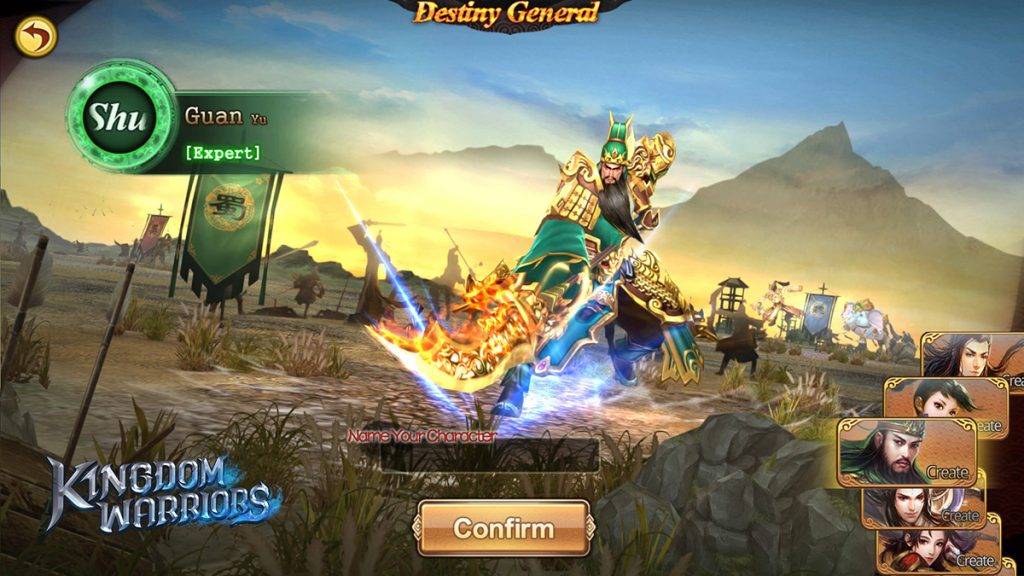 Kingdom Warriors is a true-blue MMORPG, and it should give you the trademark gorgeous martial arts visuals from the games that Snail Games put out before it, maybe even better. But the difference is in the mixture of some RTS mechanics into the game. Are you up for a little strategy game-plus-MMORPG mashup?

The storyline in the game takes place just after the fall of the Han dynasty, and a majority of the land has been affected by the wars of rival factions fighting for control. Players will be asked to build up a team of heroes that you’ll level up, quest with, and equip with gear like a regular open world MMORPG. The twist is that you will also be building a base of operations, taking over lands from rival faction leaders like an RTS game. 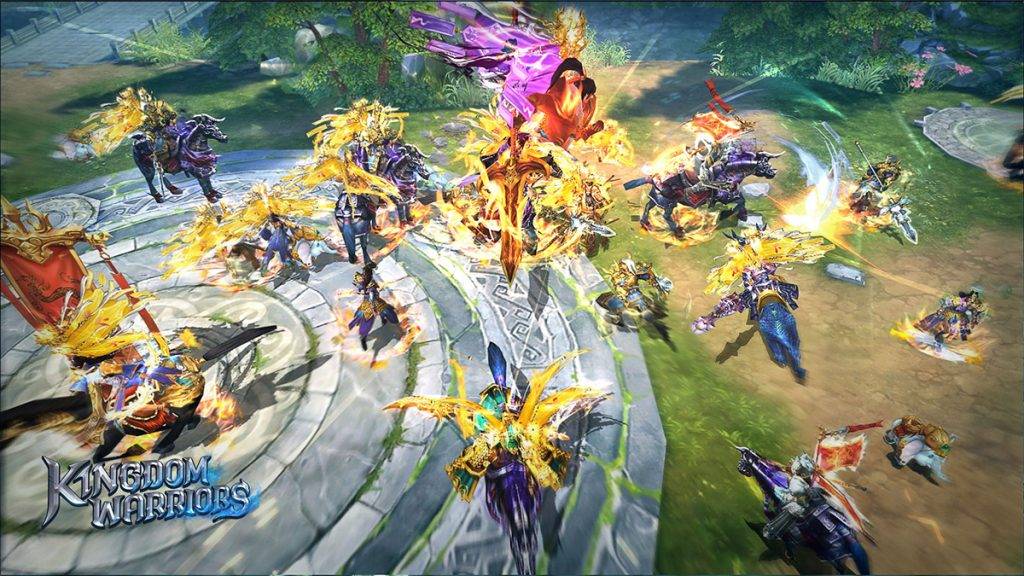 If you want to go ahead and try the game, it is free to download with the usual IAPs. Enjoy your gaming time, and tell us all about it.