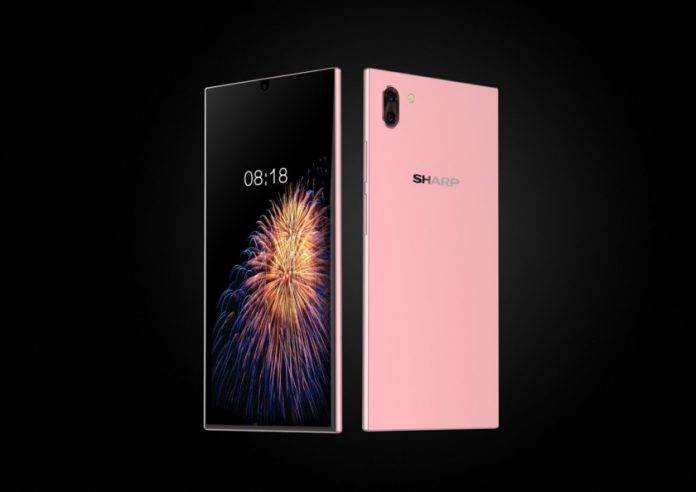 Sharp may not be the top name in the mobile game but it still is popular in Japan. The last smartphone from the brand we featured was the AQUOS R released back in April, loaded with 4GB RAM and a powerful Snapdragon 835 processor. There was also the mid-range Sharp Z3 which was launched in Taiwan with premium looks.

There is no confirmation yet but the company is believed to be releasing a new phone that will impress the market with its bezel-less display. It’s not really new to Sharp as it’s been coming up with phones with a high screen-to-body ratio. New AQUOS phones were sighted with codenames FS8016 and FS8010. These could be very similar variants as specs noted are almost the same: 5.5-inch screen, 1080 x 2048 display resolution, 12MP and 8MP dual rear cameras, and 6GB RAM but with different processors–Snapdragon 660 for the FS8016 and Snapdragon 330 for the FS8010 phone.

Rumor has it the phone will be called the Sharp AQUOS S2. There’s also the idea it will have a 4K display Ultra-HD and an on-screen finger reader. Sharp boasts of the IGZO technology so the battery could last longer than usual. We’re assuming this phone series will be premium instead of just mid-range. The 4K screen is enough for us to consider the next Sharp phone as a premium flagship offering.