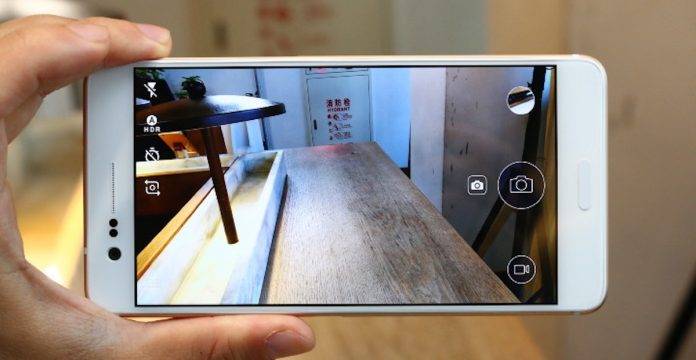 Sharp recently introduced a new Android phone in the form of the Z3. This device is a follow-up to the Sharp Z2. We’re not sure yet but this one may only be targeted for Taiwan or Japan only. Don’t expect this to arrive in the United States because the Japanese company doesn’t usually sell devices in the country.

Phone looks premium with its molded metallic chassis and diamond-sandblasted surface. You may say it looks a lot like the iPhone 7 because it is especially the champagne gold color. Other specs include a 5.7-inch IPS LCD screen, Quad HD resolution display, 2560 x 1440 pixel resolution, 520nits of brightness, embedded fingerprint scanner on the Home button, microphone, microUSB port, external speaker, and a 3.5mm audio jack.

As for the pricing, it will go for NT$ 1,3990 which is around $462. Phone will be out in Taiwan first this coming April 15, Saturday, via PChome shopping online and from Synnex dealers. Phone will also be ready next month in other Asian markets.