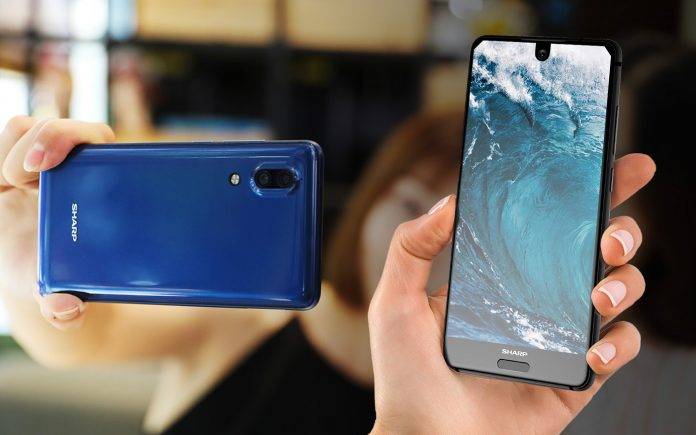 We’ll make no claims for total accuracy, but we’ve been watching the Android industry for a while, and as far as we’re concerned, Japanese electronics giants Sharp have legitimate claims of starting the bezel-less trend. They started with the Sharp Aquos Crystal back in 2014, and followed it up with the Aquos Crystal 2. Years and many bezel-less phones after, Sharp is still at it, recently launching the Sharp Aquos S2 and S2 Plus. 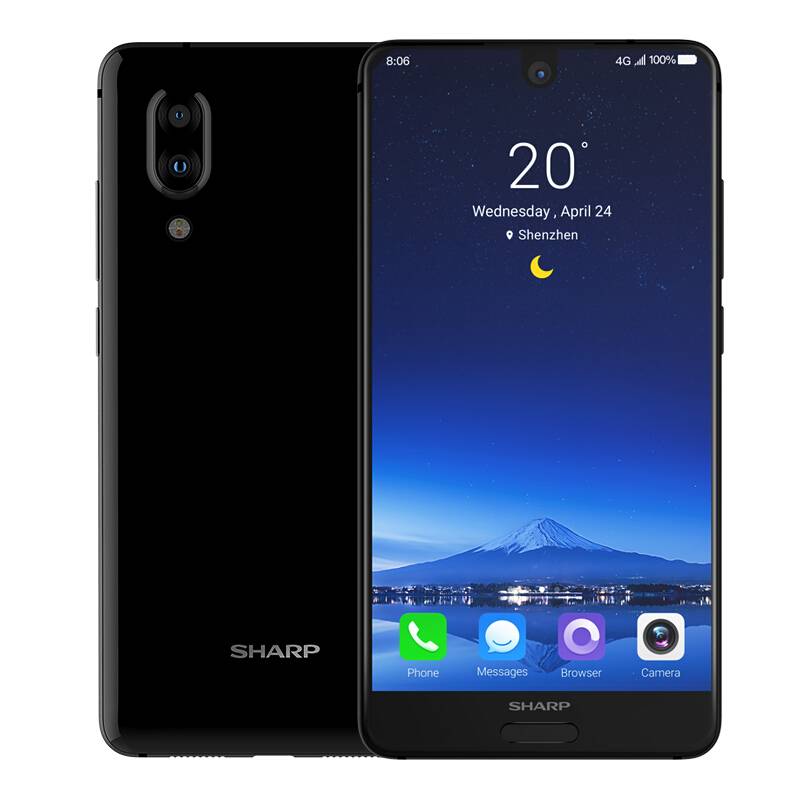 Looking at the Sharp Aquos S2, you might be forgiven for wondering if this is some sort of lovechild between Andy Rubin’s Essential Phone and the iPhone 8 – both of which are not in the market yet. But that’s what it looks like – the Sharp Aquos S2’s frontage is covered almost full by screen, only broken up by the front-facing camera and the bezel below the screen where the fingerprint sensor is, via a home button.

The Sharp Aquos S2’s standard specifications are a 5.5-inch FullHD (1080p) screen in a 4.9-inch form factor, only possible because of the edge-to-edge display. That is powered by a Snapdragon 630 in the standard variant and a more powerful Snapdragon 660 in the Sharp Aquos S2 Plus. The standard variant also has 4GB RAM + 64GB internal storage, while the S2 Plus has 6GB + 128GB. 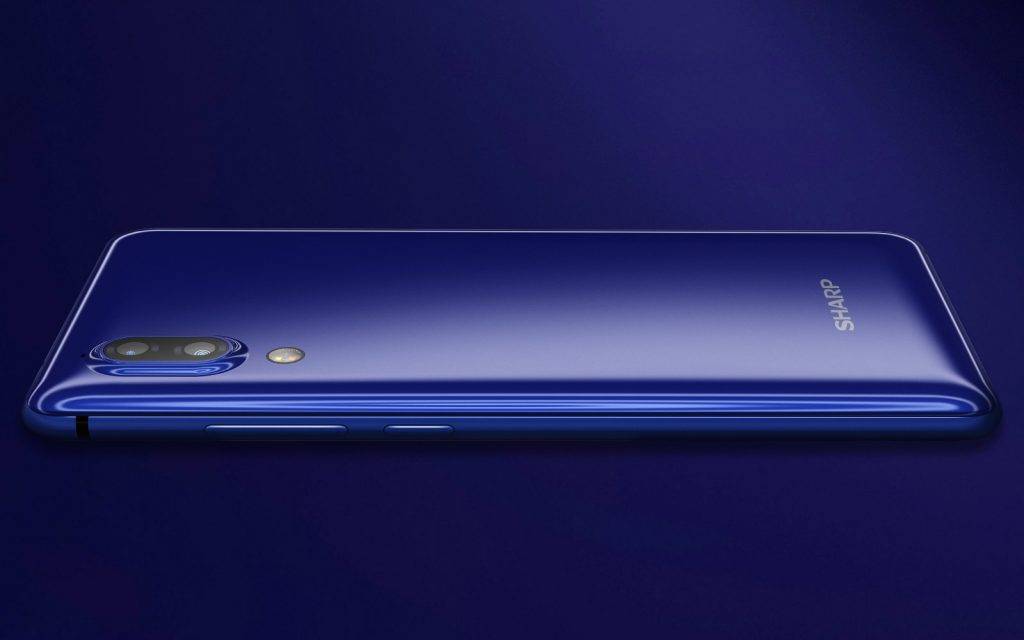 Also on highlight are Sharp’s competent camera sensors. The selfie cam is an 8MP affair with f/2.0 aperture, while the dual camera at the back is a 12MP sensor combined with an 8MP one, both with f/1.75 aperture. 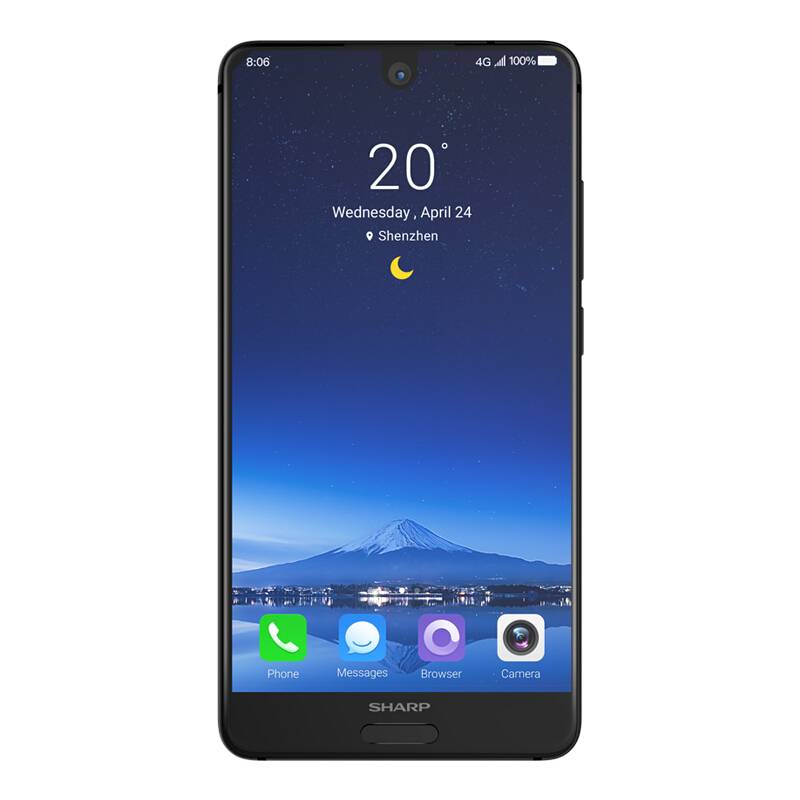 These phones are a little below the flagship tier – both are undoubtedly midrange phones. It’s unclear which markets they will eventually be available in, but China seems to be the first target. The Sharp Aquos S2 will retail for around USD$370, while the S2 Plus – which will be available in the market at a later date – will retail for around USD$520.