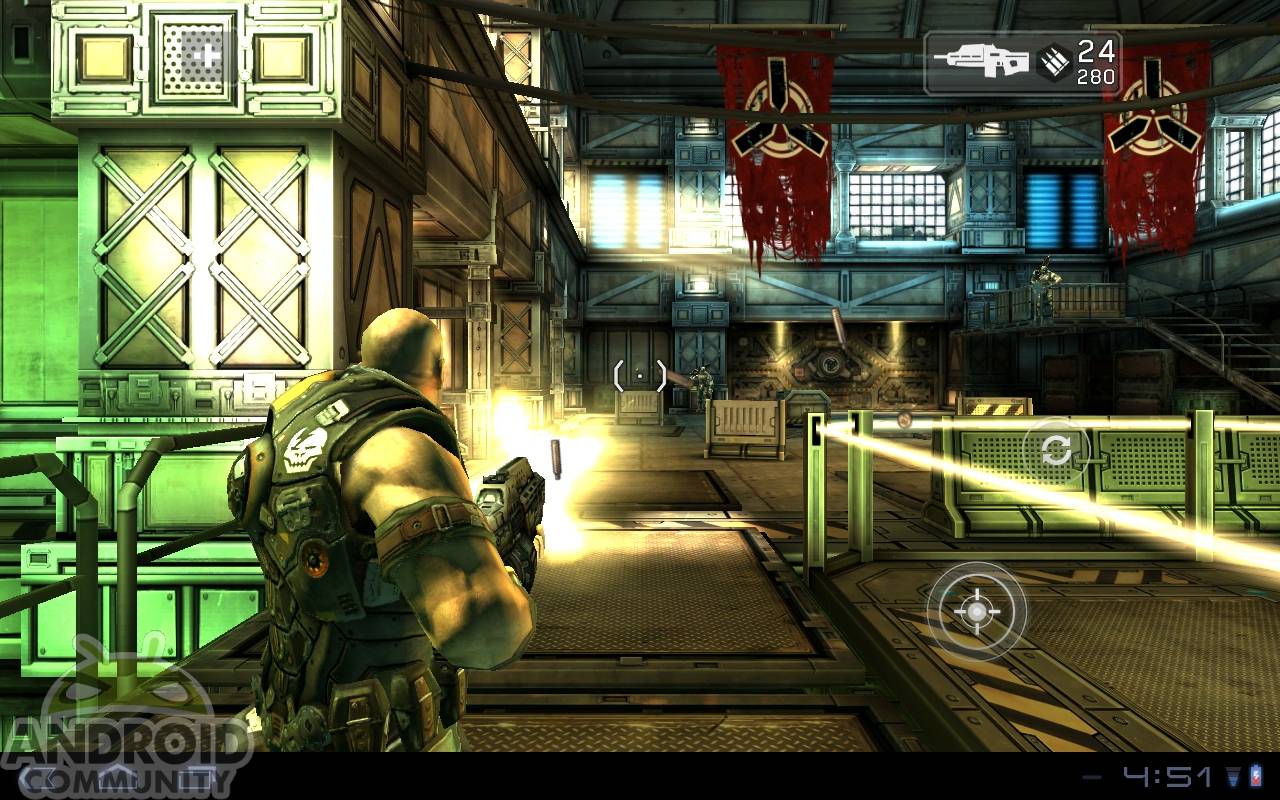 If you haven’t seen this game you’ll want to keep reading and check out our full review and video below. ShadowGun by the popular developers MadFinger Games have just announced the game will officially be available for Android next week on October 26th. ShadowGun for now, will be a NVIDIA Tegra 2 device exclusive on Android and available in the Tegra Zone, with a regular version coming soon. I’ve played this awesome 3rd person shooter on my tablet and can say with confidence this is one amazing game for a mobile device.

We’ve known about this awesome game for a while and it was demoed at E3 but thanks to the awesome guys at NVIDIA we have already been able to take an in-depth look at this next-gen shooter for Android. For tons of screenshots showing the stunning graphics and special effects in ShadowGun see my full review by clicking here, then enjoy my hands-on video below. 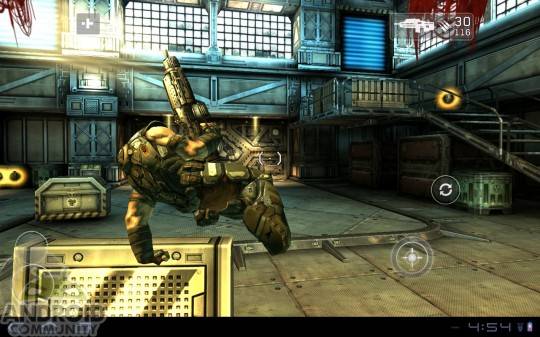 Basically for those sick of playing the cute Angry Birds and want to partake in some run and gun mayhem — this is the game for you! SHADOWGUN is about as close as you’ll be getting to Gears of War on a mobile device and the power of the NVIDIA Tegra 2 makes the THD version of Shadowgun just that much better. The graphics truly are amazing. Pair that with well over 6 hours of gameplay all for just $4.99 this is a no brainer.

Again, SHADOWGUN by MadFinger games will be available next Wednesday, October 26th for just $4.99 in the Android Market and at the NVIDIA Tegrazone.com. Get the Tegra Zone app by clicking here to see all the latest THD games.