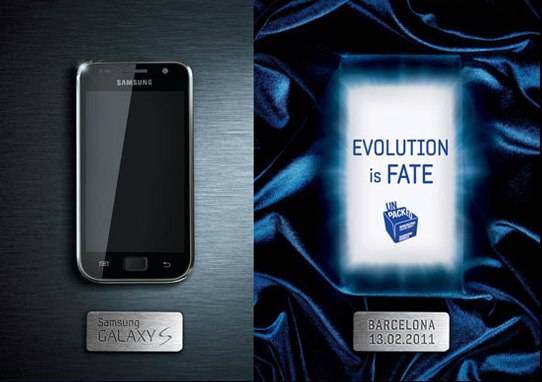 Further details on Samsung’s incoming replacement to the Galaxy S, the colloquially named Samsung Galaxy S2, continue to emerge ahead of the smartphone’s expected launch at MWC 2011 next month. According to Korean site NocutNews, the Galaxy S2 – internally codenamed “Seine” – will use Samsung’s dual-core 1GHz ARM Cortex A9 “Orion” processor and run Android 2.3 Gingerbread with 1GB of RAM.

There’s also supposedly a 4.3-inch Super AMOLED Plus display running at WVGA resolution, an 8-megapixel rear camera with 1080p HD video recording, and NFC, all in a smartphone tipped to be just 9mm thick. That fits in broadly with previous rumors, certainly, and leaves us particularly excited for Samsung’s MWC 2011 press event on February 13.