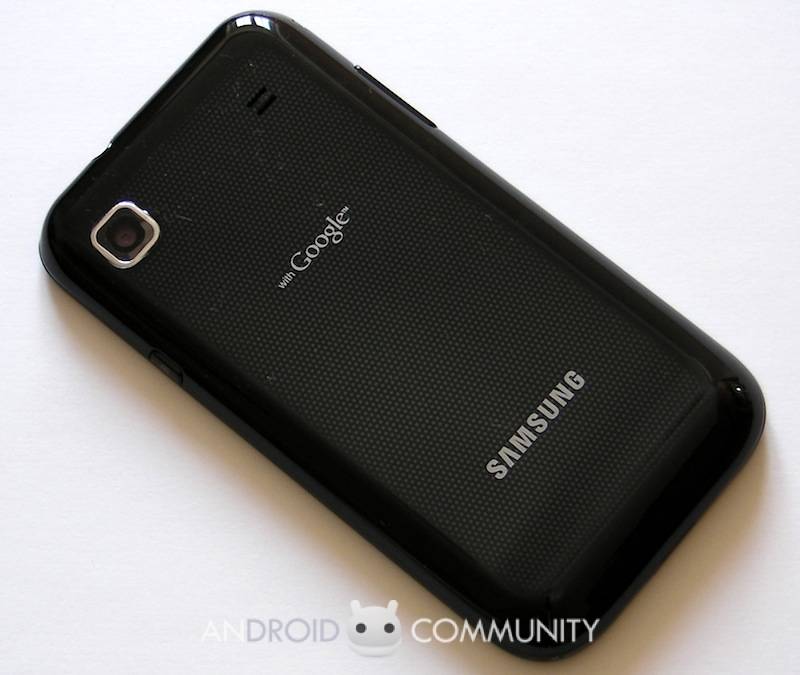 Further details on Samsung’s Android smartphone plans for MWC 2011 next month continue to drip out, with a new Korean report confirming screen size and NFC support for the Galaxy S successor. According to Etnews, the unnamed Samsung smartphone – dubbed by some as the Samsung Galaxy S2 – will use a 4.3-inch Super AMOLED Plus display, smaller than the 4.5-inch panel in the Samsung Infuse 4G.

Meanwhile the Galaxy S2 will also have NFC support, as in the Samsung-made Nexus S. Yester, word broke that Samsung was intending to use a dual-core processor for the new handset, as well as launch new Galaxy Tab tablets at the Barcelona show.