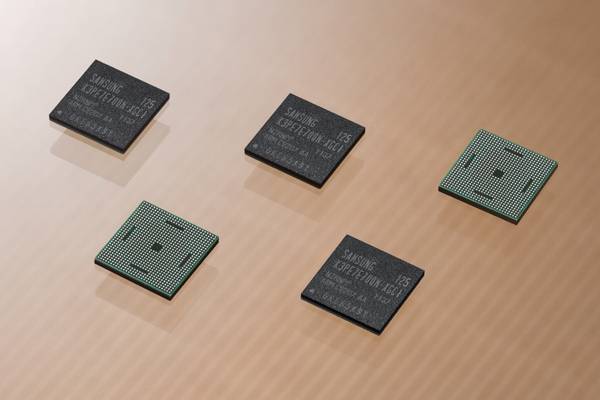 Samsung has outed its latest mobile processor, the Exynos 4212, a dual-core chip based on 32nm build processes and running at a hefty 1.5GHz. The successor to the much-loved 1.2GHz SoC inside the Galaxy S II, the new Exynos 4212 has apparently been designed with 3D graphics as its focus, with developers Gameloft onboard with some custom titles to demonstrate its merit.

Samsung hasn’t said which devices the 4212 will appear in first, but it’s worth noting that the two LTE smartphones it announced last week for South Korea both use 1.5GHz chips. The Galaxy S II LTE and Galaxy S II HD LTE promise an extra jolt of performance to keep up with the high-speed 4G connection.

However, with a Samsung event announced for October 11, we wouldn’t be surprised to see the Exynos 4212 turn up in the rumored Samsung Nexus Prime. We’ll know for sure when we head over to see what Samsung and Google have up their collective sleeves in a couple of weeks time.