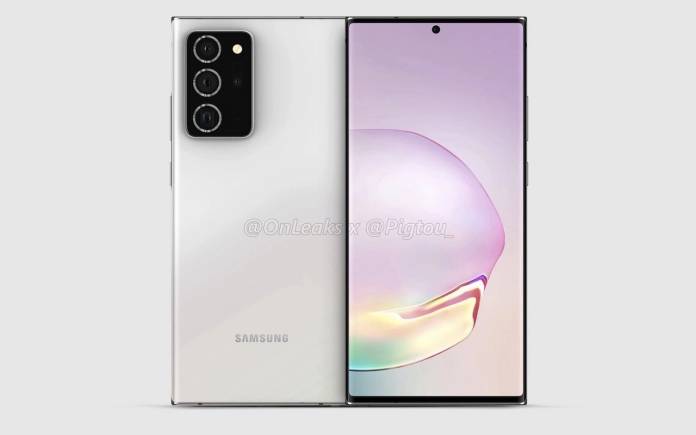 Samsung may not be set for the Unpacked event yet but we’re certain it will be held online come August. The South Korean tech giant is preparing for the big online launch. The final schedule may be August 5 which is a Wednesday. That is a couple of months from today. The Galaxy Note 20 phone is expected to arrive together with the Galaxy Fold 2–Samsung’s foldable phone offering for the second half of 2020. The online-only launch isn’t exactly a novel idea since Samsung has been live-streaming Unpacked events for years. It’s only now that a physical launch event will not happen in New York over the coronavirus situation.

There is no formal announcement yet but an August 5 Galaxy Unpacked event may happen. The new-gen Samsung Galaxy Note series and Galaxy Fold will be introduced to the market just before Summer is over.

A Samsung Galaxy Watch 3 may also be revealed instead of a Galaxy Watch 2. Actually, the name doesn’t matter at this point. We just want to see a new Galaxy Watch model. A new one has been sighted on NBTC Certification which means the launch is imminent. 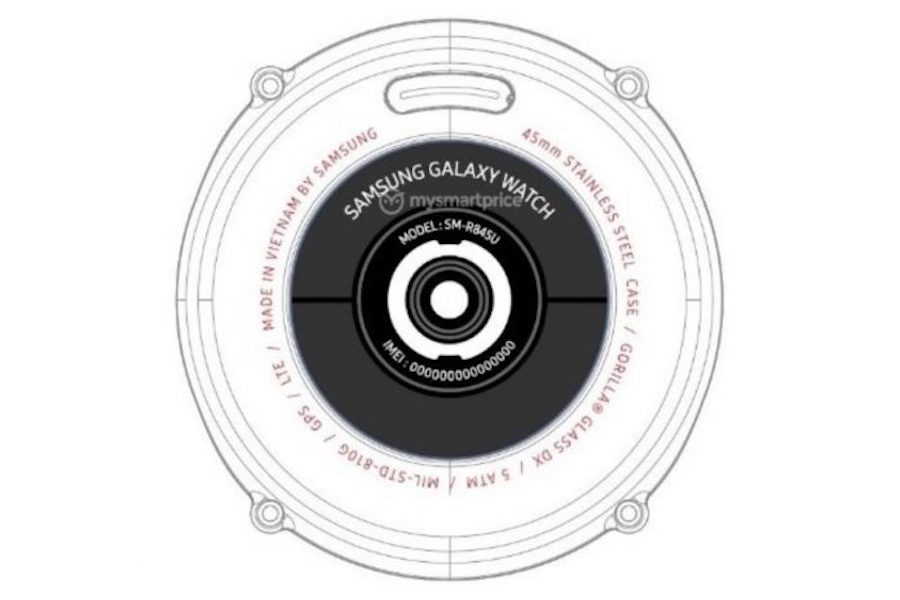 As per the NBTC, the Samsung Galaxy Watch 3 will come in 41mm size. The Samsung SM-R855F watch may offer SIM card support, LTE, Corning Gorilla Glass XD, 5ATM water-resistance, MIL-STD 810G certification, and 5W wireless charging support. The watch is said to be made in Vietnam.

The Samsung Galaxy Watch 3 is also said to come with a non-cellular model. We can expect that to be offered at a lower price. Let’s wait and see for further leaks.