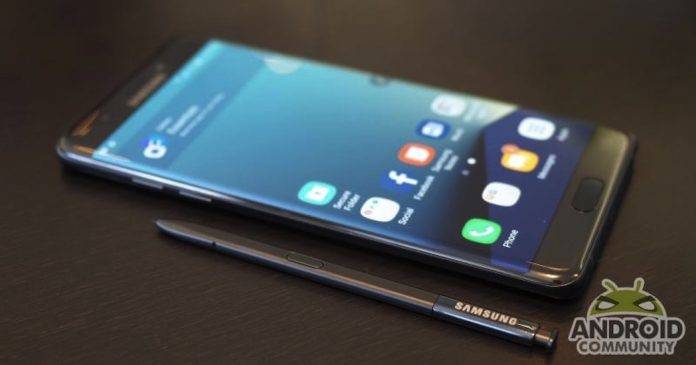 Samsung is ready to announce the results of the official investigations on the Galaxy Note 7. We’ve been saying the battery was the likely cause as the most obvious reason but we want know what happened exactly. The Note 7 fiasco isn’t over yet. We’re hoping it will as soon as the South Korean tech giant publishes the report and all Note 7 units are returned. The FAA already removed in-flight warnings but some people have not returned their phones yet even after the reimbursements and warnings.

This Sunday, January 22 at 8PM in the US (Monday, January 23, 2017 at 10AM in Seoul, South Korea), Samsung will share the findings of the investigations done by several groups and expert organizations. Most of these are independent 3rd-parties so we can be certain there is no influence by Samsung. The company executives will announce the results in a special press conference.

Samsung will also discuss what it is doing now as measures to ensure the Note 7 issue will not happen. This is the biggest headache so far for the tech giant so it needs to implement improved processes so there will be no more overheating and explosions.

If you can’t be there at the press conference in Korea, you can watch the global live-stream on Samsung.com.