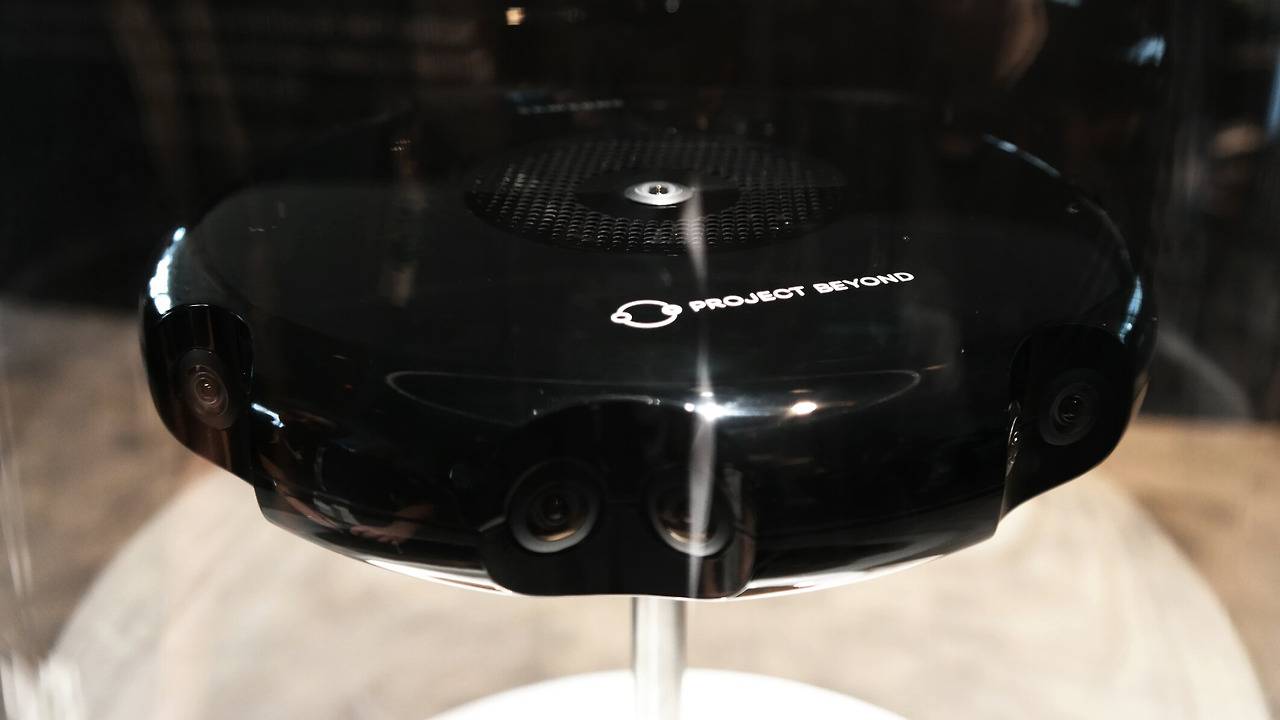 We mentioned a few days back that Samsung was working on something they called “Project Beyond” which was mentioned as a sci-fi-looking camera of sorts. At its developer conference in San Francisco, Samsung pulled the veils off its new project, revealing “Project Beyond” as a true 3D camera with a 360-degree view.

You can be forgiven if you can’t immediately think of applications for this UFO-shaped camera. But you need to know that it can capture high-resolution omniview (all directions) images of any location or event – just set it up with a tripod and record and stream away. The videos are viewable in 3D and in omniview for Gear VR users.

Think of concerts and scenic vacation spots. In a concert, set up one of these on stage and people can log on to the stream and immediately see the view from the stage as if they’re one of the performers. Have your vacationing parents set up the camera at the beach they’re in and never mind that you can’t be physically there with them – at least you can see what they’re seeing in high resolution and full 3D.

The product isn’t something that’s out in the market as of now – there are still a lot of kinks and bugs that the guys and girls from the Think Tank Team at Samsung Research America need to iron out. But the prototype is working, after a fashion, and the videos they collate will immediately be viewable by people who buy the Gear VR device. What do you think of this?