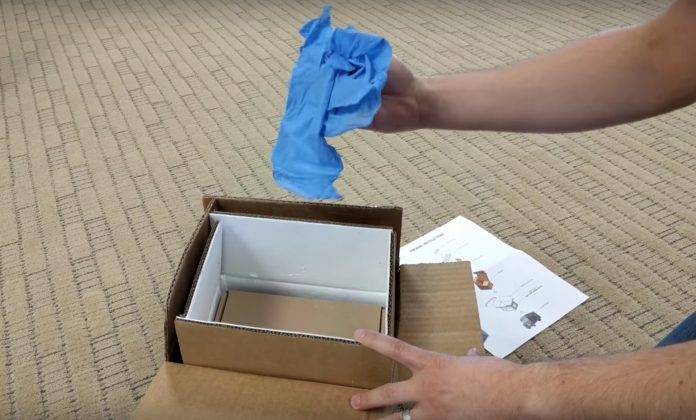 Samsung has finally given up on the Galaxy Note 7 as suggested by several industry experts and they have discontinued manufacturing it and they have also discouraged carriers from offering the phablet. They do not want any more risks to their reputation and so they now want to move on instead of continuing to fix the problem. But before anything else, they apparently want you to return the units just to be safe, and even in that, safety is a priority as evidenced by the Note 7 Return Kit.

The contents of the kit may be a bit “dramatic” and maybe comical for some, but Samsung isn’t taking any chances. It is sent out to those who have requested for a return of the recalled Galaxy Note 7. The Return Kit has several elements including a thermally-insulated box which will supposedly ensure that your phone will remain the same temperature all throughout its journey. They’ve also included safety gloves, not because the phone may be too hot to handle or something, but because “some individuals might be sensitive to the ceramic fiber paper lining the Recovery Box”. 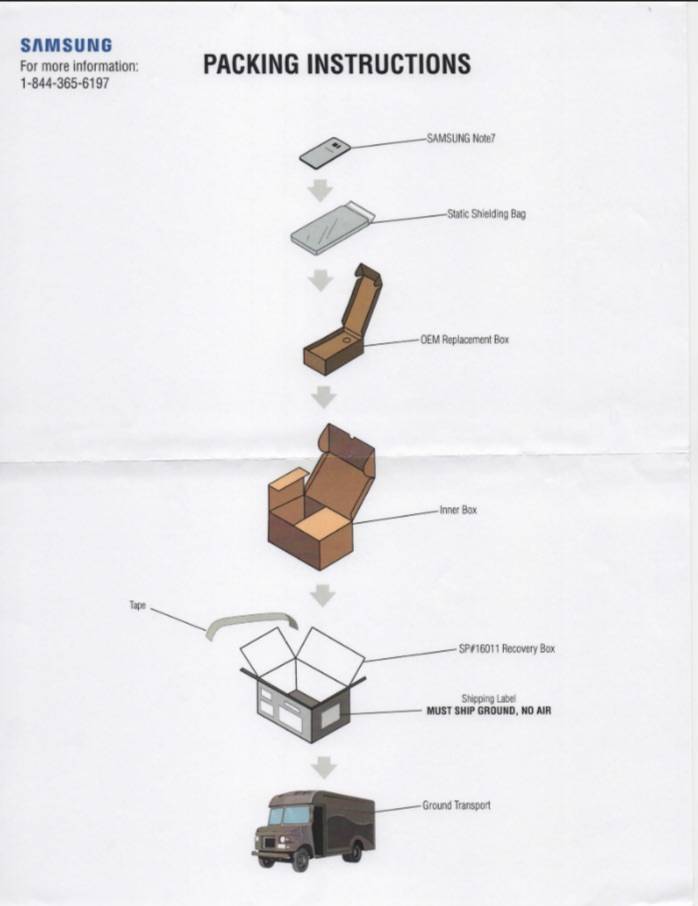 The box comes complete with specific packing instructions. And when we say specific, we mean from putting your Galaxy Note 7 in the “shielding bag” up to putting it in the “Recovery Box” and even instructing the user (or rather, now ex-user) to use ground shipping only and not through air, as they don’t want to risk having an exploding phablet (or to be specific, phablet battery) in the air. Not to mention, airlines will probably be imposing a ban on anything Galaxy Note 7-related. 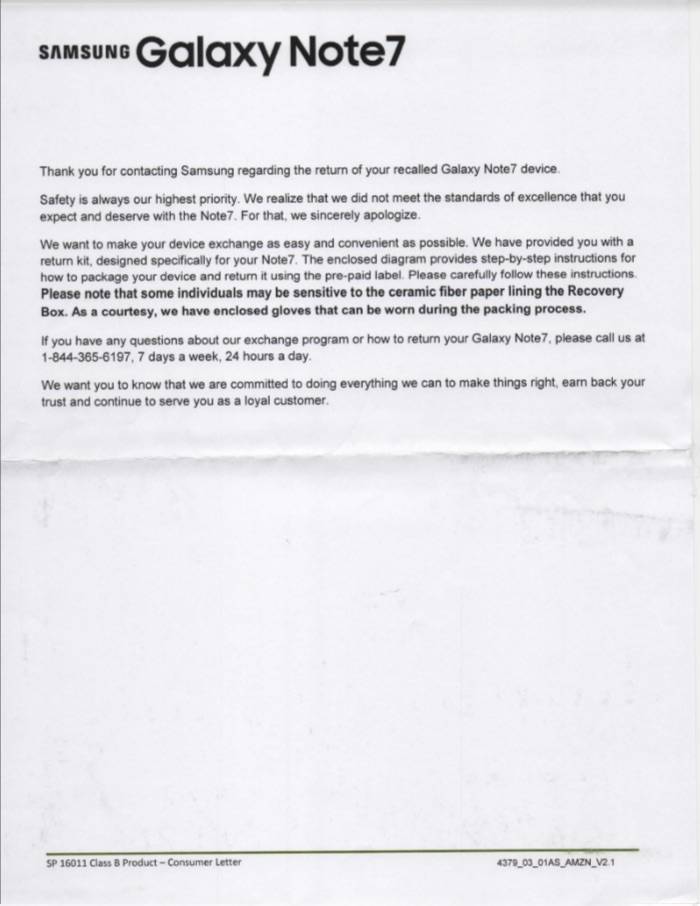 We will probably be seeing the long-term effect of this recall and eventual pull-out of the over the next few months and whether Samsung can actually bounce back from this. We’ll see if the public is forgiving and will give their next flagship device, rumored to be announced in February 2017, a chance.