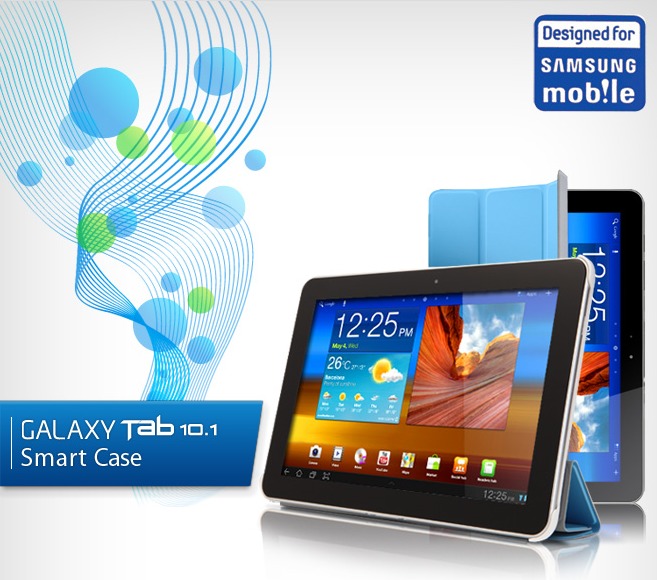 Samsung and Apple have been going at it as of late regarding patents and product copying. Apple outright claimed that Samsung copied them for devices like the Galaxy S line and even the Galaxy Tab. Apple is currently trying to sue Samsung over these issues. A few days later Samsung counter-sued and this entire thing was already starting to get out of control.

From the latest bit of news coming out I think it is safe to say either Samsung doesn’t care, or they aren’t all that afraid of Apple. It appears they are now blatantly copying the Smart Cover design that Apple uses on the iPad2 case. They now have a full line with the same design and all the fancy colors the Apple version comes in. Is this a sign of things to come, or is Samsung just playing tough. 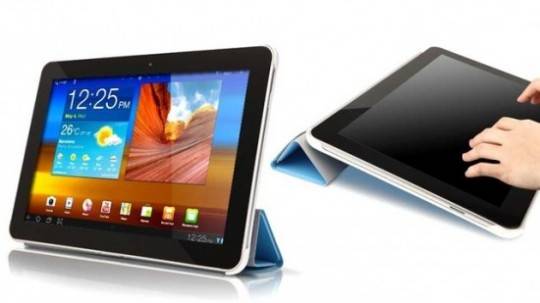 A company named Anymode who is not only an official partner of Samsung, but also a lead supplier in Samsung accessories is who is technically behind the amazing and magical new case they are ingeniously calling the “Smart Case”. They are showing up all across Korea (Samsung’s Home Turf) and the new Smart Case is also in Samsung shops and stores country wide all across Korea as an official accessory. Sounds like they are playing hardball to me, it’s your move Apple!