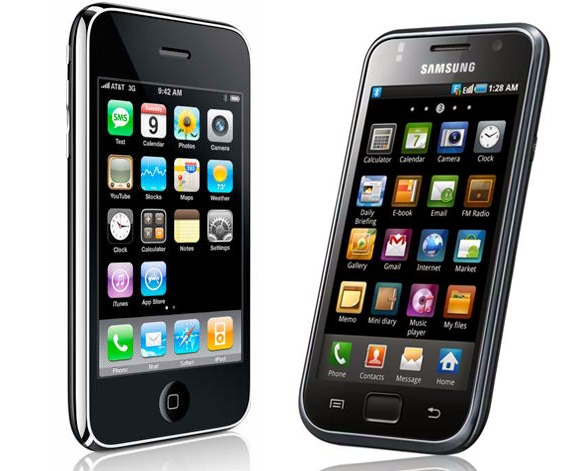 Samsung has filed ten suits against Apple alleging patent infringement, in a response to the Cupertino company’s legal blast earlier this week. Apple had alleged that Samsung willfully copied the look and feel of iOS devices like the iPhone in the design of its Galaxy range of tablets and smartphones, as well as the TouchWiz UI.

Samsung is yet to detail the patents it alleges Apple has infringed, but has said that five of the suits are filed in Korea, two in Japan and a further three in Germany.

“Samsung is responding actively to the legal action taken against us in order to protect our intellectual property” the company says, “and to ensure our continued innovation and growth in the mobile communications business.” The irony, of course, is that Samsung produces many of the components Apple relies on for its iOS range.