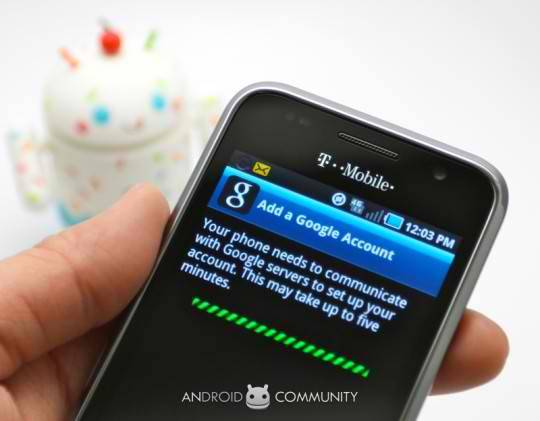 I suppose it was only a matter of time before this sort of thing happened – Apple Inc has officially sued Samsung Electronics Co. Ltd. saying that their Android line of products too closely resemble Apple’s own iPhone and iPad lines. In particular, they’ve said that the Korean-based electronics group copied the look and feel of it’s iProducts to create the “Galaxy S 4G,” “Epic 4G,” “Nexus S” and the “Galaxy Tab” touchscreen tablet.

The lawsuit stated the following inside what’s more than likely about a billion pages of harsh words and name-calling: “Rather than innovate and develop its own technology and a unique Samsung style for its smart phone products and computer tablets, Samsung chose to copy Apple’s technology, user interface and innovative style in these infringing products,” the lawsuit said, continuing on to call Samsung a big bunch of copycats and that the teacher really ought to make them go to a time out.

Samsung and Apple have declined to comment thus far, also apparently not accepting calls from their own mothers, who are also reportedly mad at them for different reasons. Also meanwhile, Samsung is more than likely thinking about those chips they’ve made for Apple products, thinking about taking their basketball and going home.

That said, this could be a very, very big deal and smash the crap out of the industry if anything sticks.