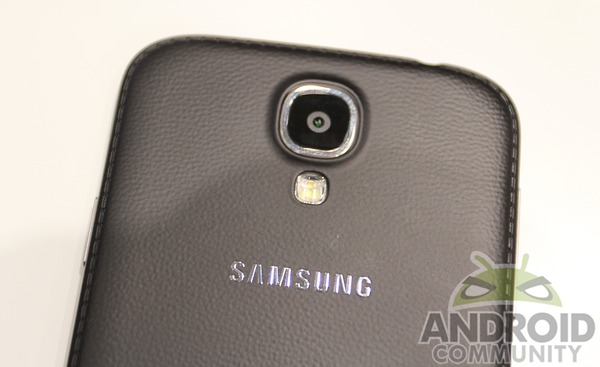 When will Samsung go 64-bit? When everyone else does. Speaking to CNET at MWC earlier this week, Vice President of Marketing for Samsung’s System LSI Business Kyushik Hong said they are working on the technology. He also said they’d be ready to go when the world needed them to be.

Though others like Qualcomm are already bringing 64-bit to handsets, Samsung is taking a more pragmatic approach. With no 64-bit operating system to work with, they see no reason to release a chipset that can process to that end just yet. Though they’ve released some ineresting new chipsets recently, there have been no moves on the 64-bit front.

Hong said “64-bit is very important, in the sense that there’s a real demand, whether you need it or not. We are very actively working on it.” When confronted about timing concerns, Hong was confident Samsung would be on track with their contemporaries. “Our chip will be ready whenever the operating systems and ecosystem go 64 bit. We’re pretty sure we’re not going to be the bottleneck for that.”

The 64-bit Android revolution is coming. Samsung, as the largest Android OEM, has quite a bit to lose by falling behind that curve. Apple has already made the leap, and while true 64-bit prowess has yet to be realized, it won’t be long before we consider it a necessary part of our Android lives.