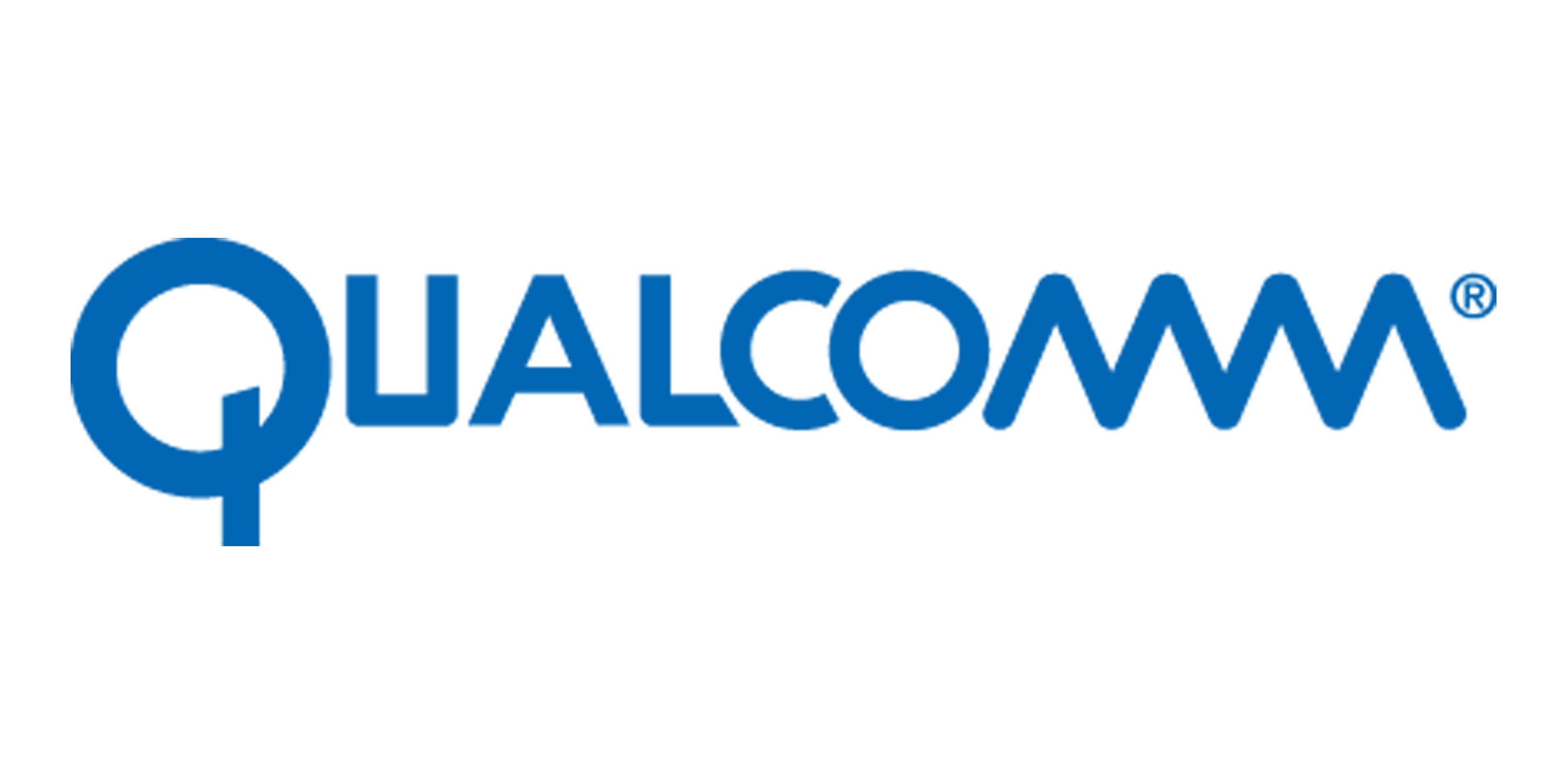 Qualcomm has officially announced the Snapdragon 410, ushering in the era of incorporated 4G LTE chipsets. This also takes a page from the Apple playbook, offering 64-bit technology and a snappy GPU. Interestingly, Qualcomm also notes that their 4G LTE will be a world phone, and points to China as a market prime for expansion.

We are smart to remember that China is also the market where Apple will strike next, and a point of contention for all smartphone OEMs. In a country composed of over one billion people and a rapidly growing middle class, the potential is huge. According to Qualcomm, so is the need for 4G LTE service moving forward.

The 4G LTE won’t be limited to this 410 chipset, either. In addition to announcing the new chipset, Qualcomm notes they’re bringing the technology to all future offerings, with the first devices seeing this chipset in late 2014. Keeping with their goal of bringing this chipset to the world, it’s properly aimed at the sub-$150 device. If they see adoption, that brings 4G LTE to a true mid-range device while continuing to support legacy 3G and 2G technology as needed.

The chipset is a lot like the Snapdragon 400 we’ve come to know, but offers the aforementioned 4G LTE and Adreno 306 GPU. They’re also 64-bit capable, and support 1080p video playback and 13MP cameras. The Snapdragon 410 will support 3G cellular connectivity for all major bands, globally, and can also handle dual or triple SIM setups. Qualcomm notes the reference designs for the chipset will be available to OEMs in early 2014, leading to the late 2014 launch timeframe.