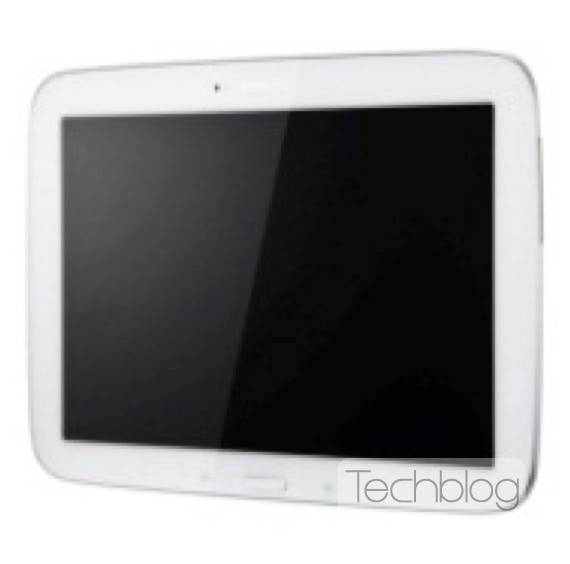 Specs for another Samsung tablet have leaked. This latest is said to be sporting a codename of Roma, which some may remember from a while back. In the past we have seen the Roma carrying the model number of P-8200, but putting that to the side — as of today it looks like the full set of specs have leaked.

The good news is these specs are a bit nicer as compared to what we saw yesterday. Of course, previous rumors had pegged the P-8200 Roma as being a high-end device. With that in mind, the specs begin with a 10.1-inch display with a resolution of 2560 x 1600, a dual-core 1.7GHz Samsung Exynos 5 Dual processor and Android 4.2 Jelly Bean.

Other specs from this leaked list include a Mali-T604 GPU, 2GB of RAM, 16GB of internal storage, a microSD card slot (with support for cards up to 128GB in size), 9000 mAh battery, 1.9 megapixel front-facing camera and a 5 megapixel rear-facing camera with auto-focus. In addition, the Roma is expected to come available with options for 3G/HSPA connectivity as well as 4G LTE connectivity.

Otherwise, the basics such as Wi-Fi and Bluetooth 4.0 will also be included along with microUSB and DLNA. While the specs seem to be rather nice in this case, we have to put out the reminder that we are still talking about a leak. Simply put, nothing is official until we get the details from Samsung.